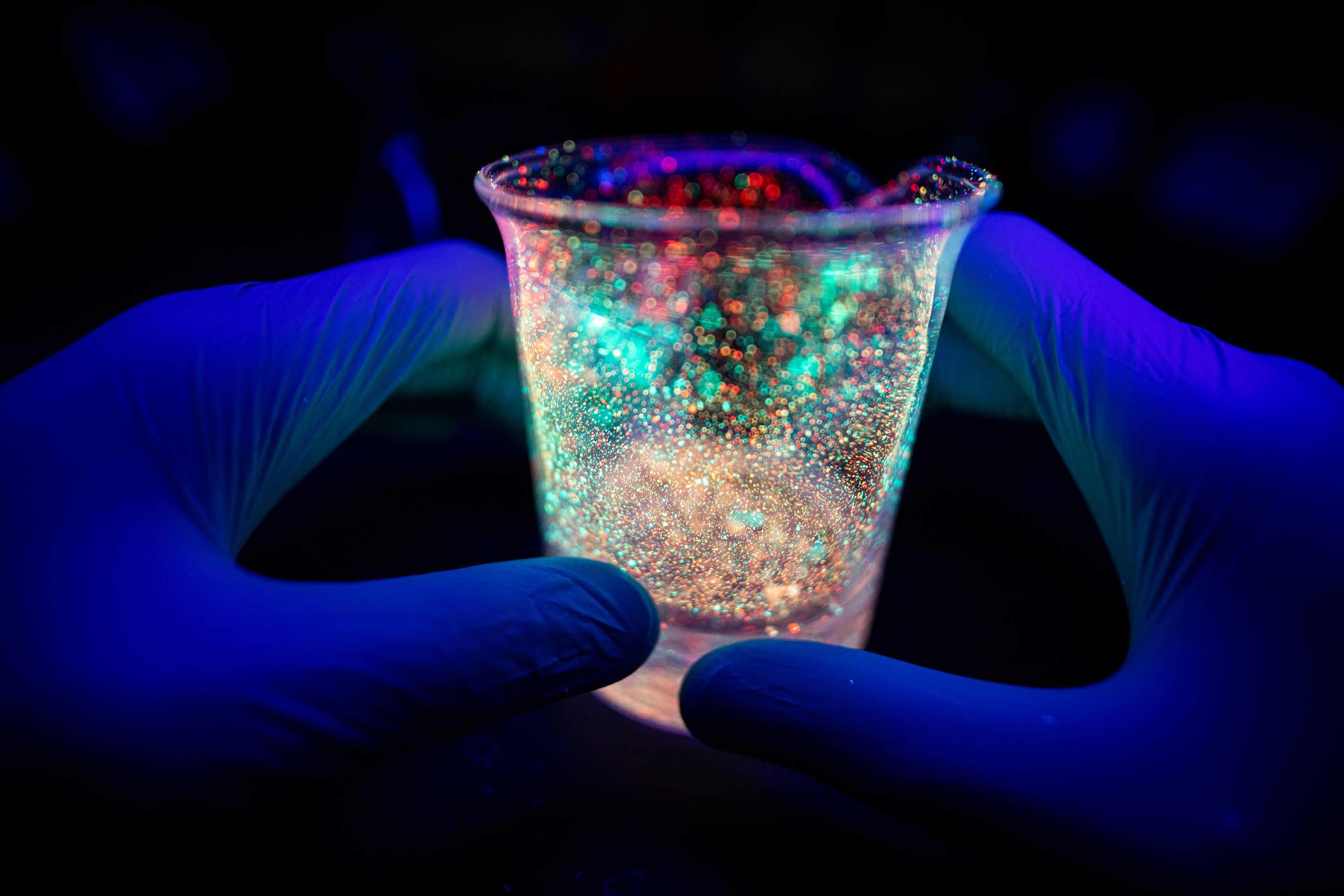 LG Electronics is working on an autonomous robot which utilizes ultraviolet light to disinfect what the South Korean tech giant describes as “high-touch, high-traffic areas.”

In an announcement this week, LG said it would look to introduce the technology to U.S.-based retail, education, hospitality and corporate customers from early next year.

In a statement, Roh Kyu-chan, who heads up the robot business division at LG’s Business Solutions Company, said: “This autonomous UV robot comes at a time when hygiene is of the highest priority for hotel guests, students and restaurant customers.”

“A higher level of hygiene will be expected by customers in the contactless ecosystem which we are now facing,” Roh went on to state.

According to LG, its robot will harness UV-C light. There are three main kinds of UV radiation: UV-A, UV-B and UV-C.

The U.S. Food and Drug Administration has described the latter as a “known disinfectant for air, water, and nonporous surfaces.”

With regards to the current pandemic, the FDA notes that, at the moment, there’s “limited published data about the wavelength, dose, and duration of UVC radiation required to inactivate the SARS-CoV-2 virus.”

For many people around the world, concerns around cleanliness and hygiene have become heightened because of the coronavirus pandemic. There is also debate within the scientific community about the risk of transmission from inanimate objects.

The U.S. Centers for Disease Control and Prevention says on its website: “It is possible that a person could get COVID-19 by touching a surface or object that has the virus on it and then touching their own mouth, nose, or eyes.”

However, it adds: “Spread from touching surfaces is not thought to be a common way that COVID-19 spreads.” The most common way the virus spreads is through close contact between people, according to the CDC.

LG Electronics is one of many major organizations and firms developing technology focused on UV-C as a disinfectant.

In October, Transport for London announced that over 200 devices which use ultraviolet light to sanitize surfaces would be installed across London’s sprawling underground train network.

TfL said the technology would be deployed on the handrails of 110 escalators across a period of several weeks.

According to the transport body, the device utilizes a “small dynamo” to produce power from the handrail’s movement, which in turn powers the UV bulb used to sanitize its surface.

Elsewhere, Signify — a major player in the lighting sector — now offers what it describes as a “desk lamp” for sale in select countries in Asia. The “lamp” can be used to disinfect rooms in homes.

While some are turning to UV light in a bid to mitigate concerns surrounding cross-contamination and virus spread, others are looking to roll out systems which could change how we physically interact with public spaces.

Even before the pandemic, motion-activated taps and toilets were starting to be rolled out in busy transport hubs such as train stations and airports, for example.

Sticking with the theme of bathrooms, earlier this month, GEZE UK, which specializes in tech related to doors, windows and safety, said it had developed what it described as a “Hands-free WC Door Kit.”

The system, which uses sensors and is based around “touchless activation,” can be hooked up to a public toilet’s outer communal door.

This, the company says, ensures “that those leaving the washroom do not have to touch the door after washing their hands.”