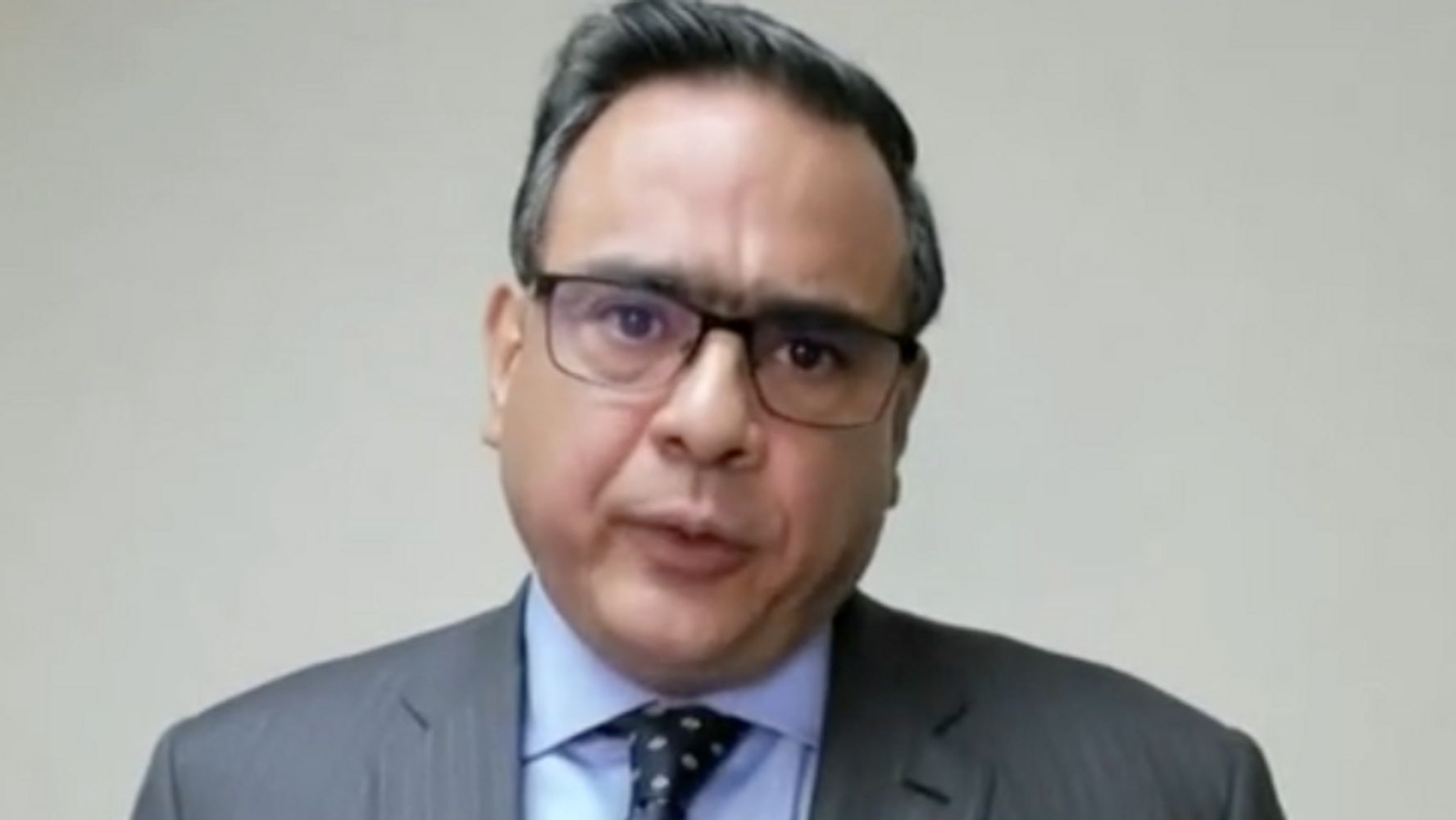 Lifelong Republican donor and activist Jacob Monty revealed this week he’s quit the GOP and joined the Democratic Party, citing the deadly U.S. Capitol riot incited by former President Donald Trump as “a bridge too far for me.”

“I’m out,” the immigration lawyer from Houston told Erin Burnett on Friday’s broadcast of CNN’s “Outfront.” (Watch the video above).

Burnett asked Monty ― who voted for President Joe Biden in the 2020 election ― if the GOP was now more the party of the unhinged QAnon conspiracy theory than of conservatives like himself.

“Absolutely,” he replied. “Trump owns the party and Trump has always loved the conspiracy theories and this is Trump’s party now.”

“I tried for four years to be a Never Trumper in the Republican Party but it’s obvious now, everyone is paying homage to this ex-president,” he added. “No one will stand up to him.”

On Friday, the attorney who campaigns for immigration reform acknowledged he didn’t agree with everything that Democrats stand for.

“But that’s the big tent party, the Democratic Party is the party that has more diversity of opinion,” he said. “If you stay in the Republican Party, you have to pay homage to Trump and I don’t do that, I don’t pray to any man.”

Monty’s comments to Burnett echoed those he published in an op-ed this week for the Houston Chronicle, in which he revealed that “watching thousands of Trump supporters invade the Capitol literally brought tears to my eyes.”

“As the descendant of immigrants, I revere the United States Capitol and all it stands for. To see it desecrated — at the urging of a Republican President — broke my heart,” he wrote.

Sen. Ted Cruz (R-Texas), with his promotion of Trump’s election fraud lies and efforts to overturn the result, “might as well have joined the insurrectionists in smashing the windows and rampaging through the Capitol,” wrote Monty.

“If my fellow Republicans are so blind they can defy reality and ignore the legal votes of millions of American citizens, there is no way I can convince them of the rightness of comprehensive immigration reform,” he added. “There is simply no room for me in the GOP any longer.”