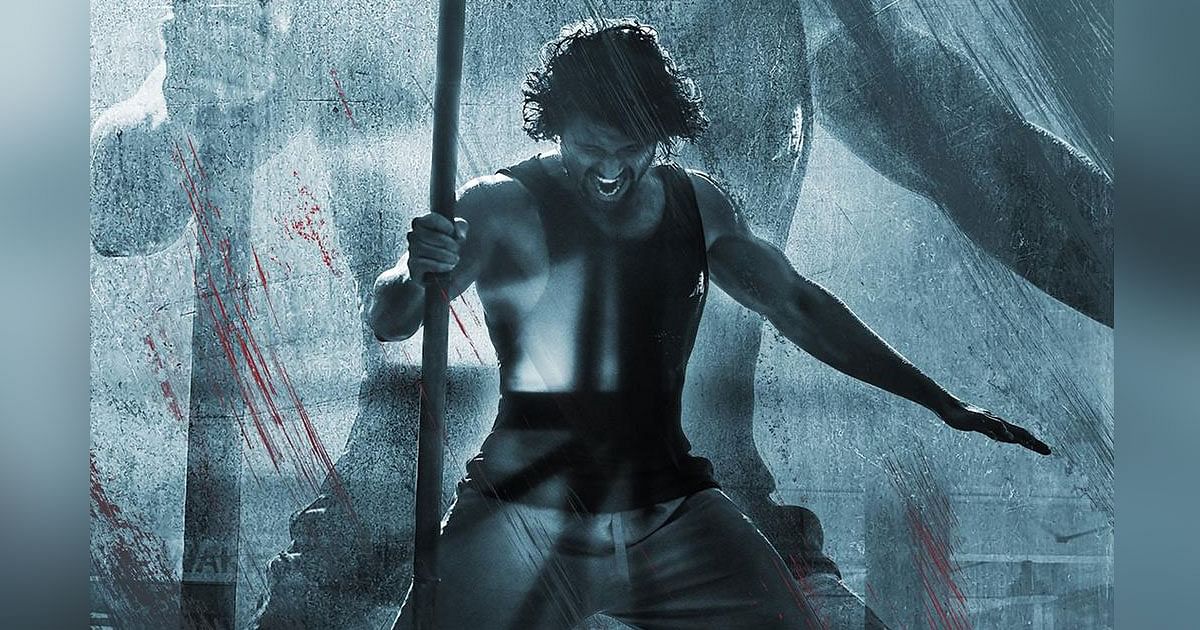 Vijay Deverakonda has become a nationwide sensation post-Shahid Kapoor starrer Kabir Singh’s magnanimous success. For the unknown, the film was an official remake of Vijay’s 2017 Telugu hit, Arjun Reddy. Now, the actor is back in news due to his upcoming film, Liger, alongside Ananya Panday.

As promised yesterday, the release date of the film has been announced. Dharma Productions who will be bankrolling the project took to Twitter and made a proclamation of its arrival on 9th September 2021. The film will be releasing simultaneously in 5 languages- Hindi, Telugu, Tamil, Kannada and Malayalam.

Both Vijay Deverakonda and Ananya Panday too took to Twitter and revealed Liger’s release date, a few moments ago.

In the last month, Vijay posted a video on Instagram, where his fans were seen celebrating his upcoming film Liger. In the clip, some fans were seen pouring milk on the film’s poster while a few have the film’s title tattooed on themselves. Vijay captioned the clip, saying: “My loves, Yesterday you made me emotional, happy emotional :’) Your love has reached me!

He wrote, “There was a time I worried if anyone would notice the work I did if people would turn up to the theatres, yesterday we released just the First Look poster of #Liger and the scenes of celebration across states moved me.”

He added: “Listen and Remember these words – You just wait for the teaser – I am guaranteeing Nationwide Madness! Full Love Your man, Vijay Deverakonda”

Vijay was last seen in World Famous Lover, which tanked at the box office, while Ananya Panday’s recent work was Khaali Peeli alongside Ishaan Khatter.

Must Read: Kangana Ranaut Promised To Help Me But Nothing Happened Claims Actress Malvi Malhotra Who Was A Victim Of Brutal Stabbing