Like the legend of the Phoenix: Latest ‘Masked Singer’ reveal is Olympic gold-medalist, LGBTQ icon 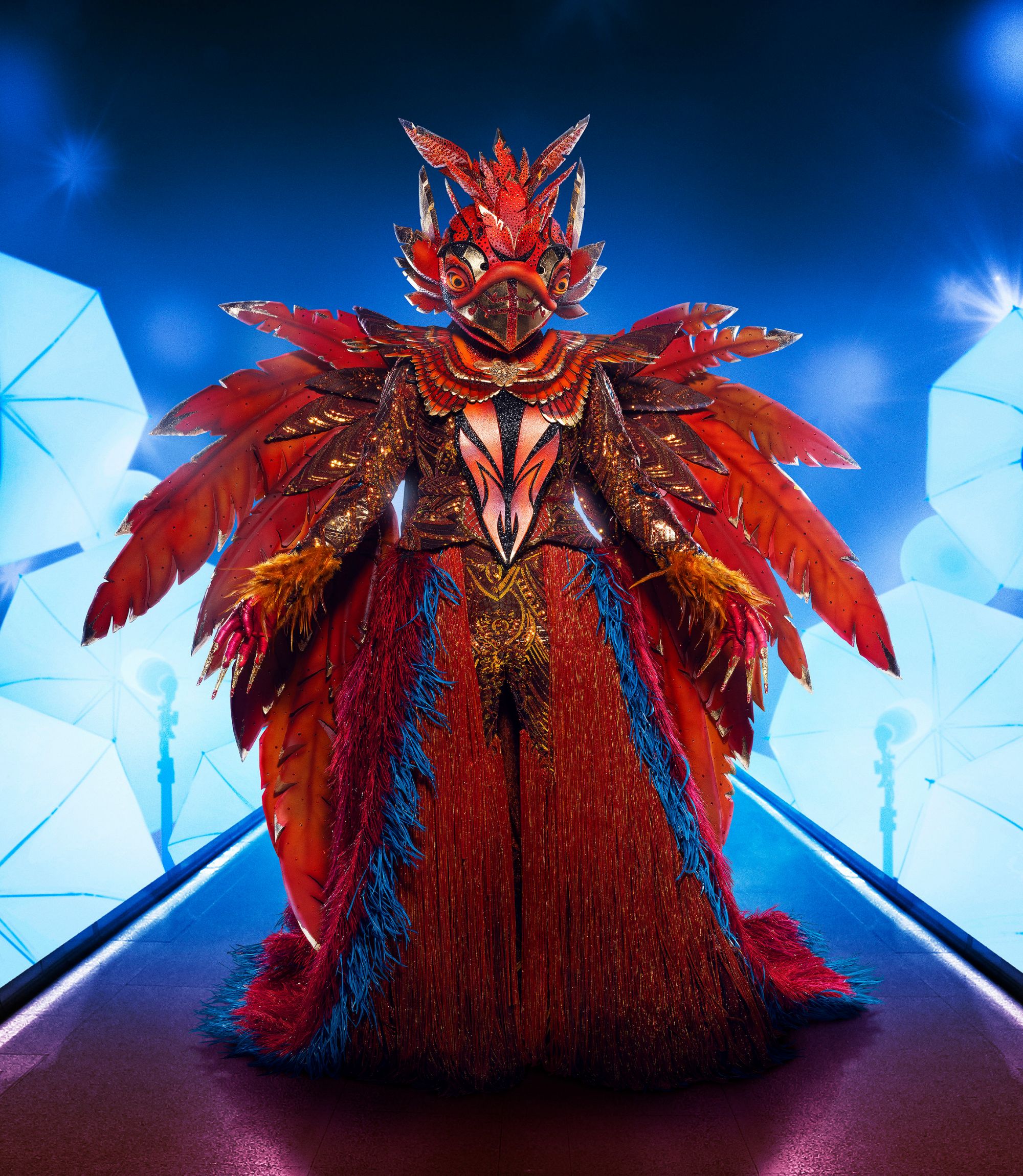 The Masked Singer Season 5’s Group B bracket debuted Wednesday, and while the Black Swan, Grandpa Monster, Chameleon, and Piglet stumped the judges, Jenny McCarthy-Wahlberg, the panel’s officially crowned queen of Masked Singer guessing, immediately recognized the Phoenix’s voice as Caitlyn Jenner’s.Even Ken “I Know Exactly Who This Is” Jeong (who actually rarely knows who anyone is) initially thought the scarlet-winged fantasy figure was Caitlyn, based on the vocals alone. But Ken then switched his “First Impression Guess” from Caitlyn to RuPaul, because the Jenner pick seemed “too easy.”

Oops. At this rate, it looks like Ken won’t be snatching Jenny’s Golden Ear crown any time soon.

In Ken’s defense, certain catchphrases in the Phoenix’s clues package, like “I’m a winner, baby!” and “here’s the tea,” as a well as a race car, did seem to point to the RuPaul’s Drag Race host — or at least, as Ken worded it, to “someone who is a hero in the LGBTQ community.” (Other random judges’ guesses included Laverne Cox, Perez Hilton, and Jonathan Van Ness.)

When the Phoenix was unmasked at the end of the episode, after failing to rise from the ashes of her playful but pitchy Kesha cover, Ken exclaimed, “I feel so stupid! Oh my God!” To that, Caitlyn quipped without missing a beat: “Ken, you’ve always been an idiot.”

When guest host Niecy Nash later asked Caitlyn why she’d decided to compete on The Masked Singer, Caitlyn answered with a red-feathered shrug, “I like challenges. I’ve raced cars. I fly airplanes. It kind of keeps you going — something new, something different. So for me, it was fun. You can only work on the golf game for so long.” And as for what the famous Jenner children — who still call Caitlyn “Dad” — would think of Caitlyn’s move from Keeping Up with the Kardashians to an even more surreal reality show, Caitlyn simply said, “They’ve always known Dad’s a little crazy, will try anything. Life’s short. You gotta enjoy it.”