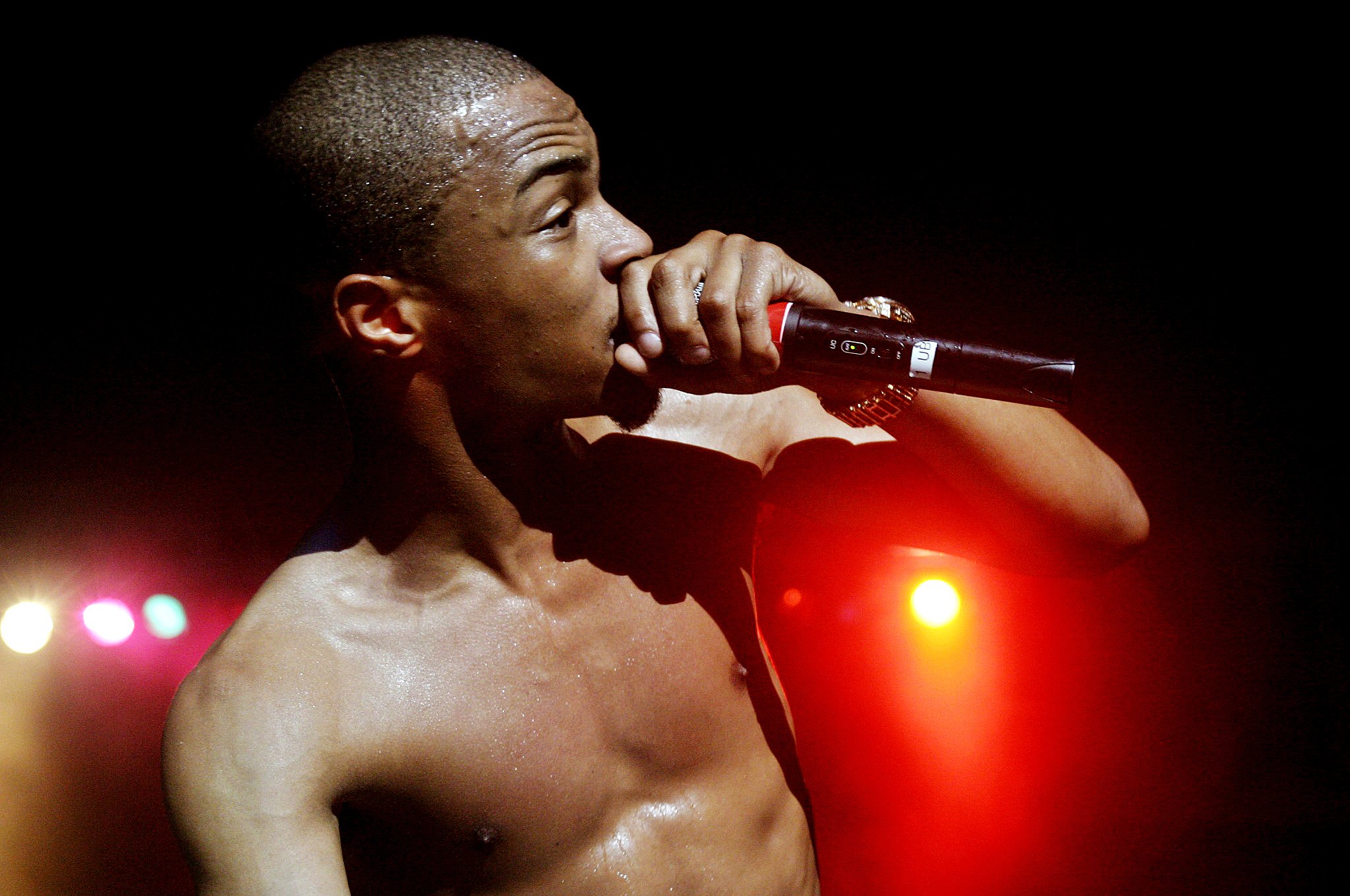 Just the other day, it’s been revealed that T.I. shared some things on social media, addressing Sabrina Peterson. Check out the posts that he shared on social media.

Lil Scrappy seems to come in his defence as well. Check out the post that he shared on social media and The Shade Room reposted it.

Someone said: ‘They shoulda BEEN stopped that shit tho. Niggas don’t learn. I honestly thought Justin Bieber and his contracts was gon catch on and change the game but Person shrugging.’

A follower posted this message: ‘It’s okay to take trips for material things and money if that’s what you want to do BUT when you’re asked to do sexual things that makes you uncomfortable then LEAVE!!! Woman shrugging who cares if WHOEVER gets mad!!’

A commenter posted this: ‘it’s so sad that SOME females use allegations like that just to get what they want outta these famous people.’

Someone else said: ‘So this what my teacher meant when she said don’t write how you speak 🤔’ and a folloer posted this: ‘When you learn the difference between their, they’re, and there I’ll listen. 🙄’

A fan posted this: ‘If y’all was all assaulting women and afraid it’s gonna catch up to y’all in 2021 say that.’

In other recent news, T.I. felt the need to address an important subject on his social media account. Check out what he had to say about Atlanta not too long ago.

Stay tuned for more news about the rapper.