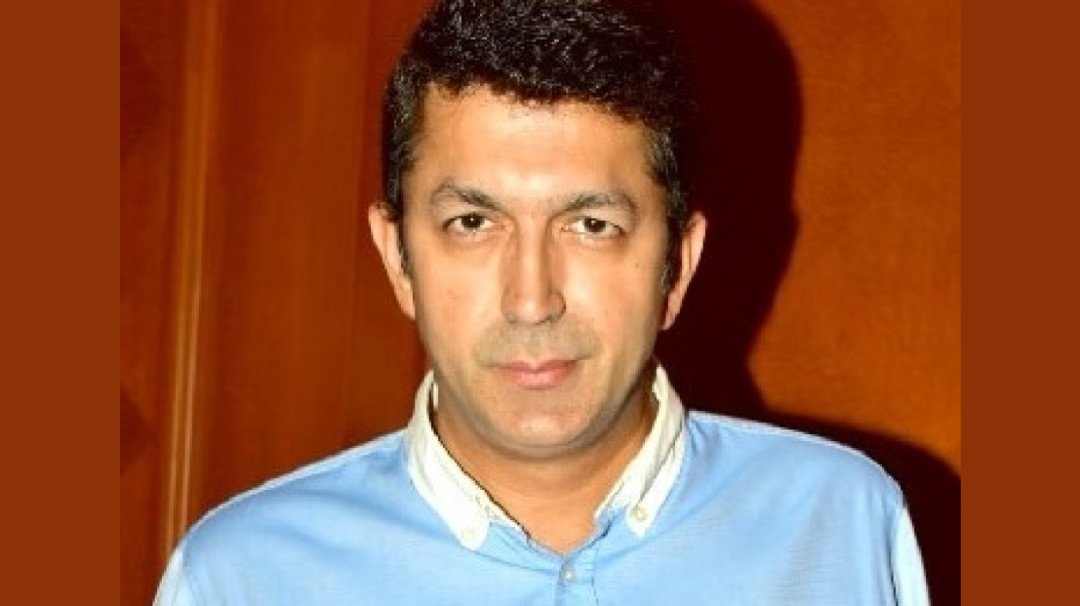 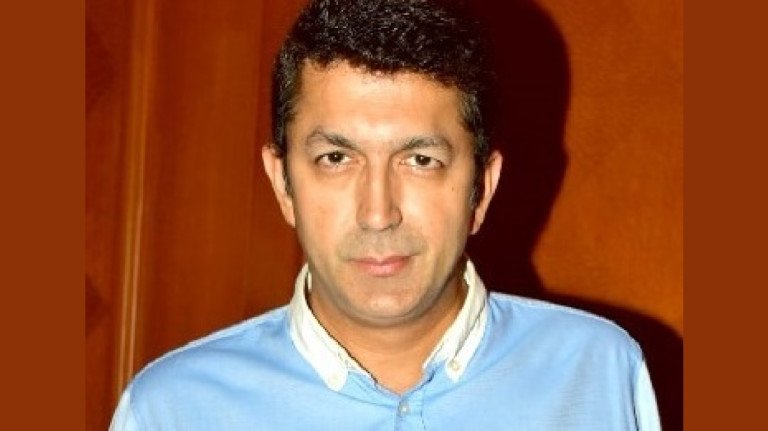 Casual will kick off Lionsgate Play’s first original slate of dramas, comedies, crime and action series for the Indian and South Asian market.

“Lionsgate Play continues to gain momentum in India, proving to be a strong driver of Starz’s international growth,” said Starz President and CEO Jeffrey Hirsch. “Partnering with Lionsgate Television to kick off our first original series tailored for the Indian and South Asian market is the next step in curating our offering for our subscriber base who resonates with our bold, unique and defining series that make up our ‘Best of Global SVOD’ content strategy.”

Since Starz began its international rollout in 2018, the STARZPLAY global subscription platform has achieved unparalleled growth worldwide and is now available in 56 countries (including its STARZPLAY Arabia joint venture).

“The launch of Lionsgate Play’s first slate of original series in India is the next logical step in the continued rapid growth of the platform,” said Lionsgate Television Group Chairman Kevin Beggs.  “Our ability to kick off the Lionsgate Play original slate with the remake of a great intellectual property like Casual, with a renowned director and world-class stars, shows what we can achieve through the continued collaboration of our STARZ, Lionsgate Television and Lionsgate India businesses.”

“Lionsgate is committed to bringing the best and most exciting premium content to India and other South Asian countries,” said Rohit Jain, Managing Director South Asia and Networks – Emerging Markets Asia. “We’re excited to launch our first line-up of original series with a great slate of accomplished writers, directors and actors as we continue to broaden and diversify our strong and exceptionally well-curated content offering.”

The series will be directed by Kunal Kohli, known for films such as Hum Tum and Fanaa, and it will star Lara Dutta and Prateik Babbar.

There is no launch date announced for when the series will be available for watching as of now.