List of countries where PUBG Mobile is banned in March 2021 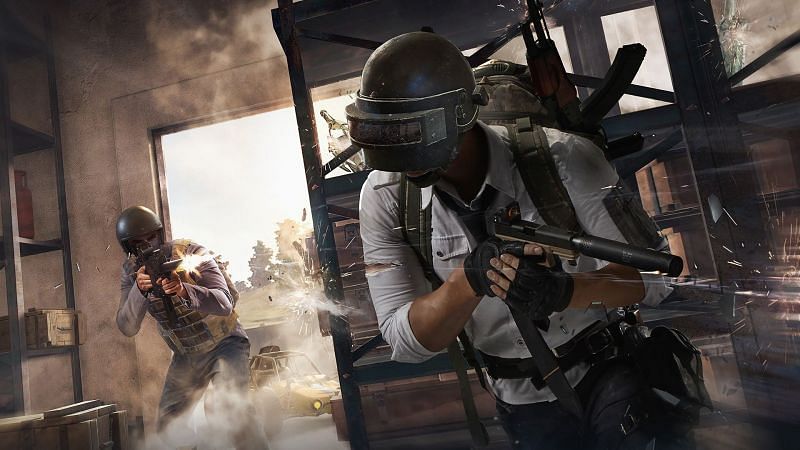 However, PUBG Mobile’s journey in some countries has been difficult. The game has been under intense government scrutiny because of its perceived violence, and numerous countries have even slapped a ban on it.

This article lists the countries where PUBG Mobile is banned in March 2021.

Countries where PUBG Mobile is banned in March 2021

India’s Ministry of Electronics and Information Technology imposed a ban on PUBG Mobile and 117 other applications in September last year, citing security reasons.

The official release by MeitY reads:

“In view of the emergent nature of threats has decided to block 118 mobile apps since in view of information available they are engaged in activities which is prejudicial to sovereignty and integrity of India, defence of India, security of state, and public order.”

Since the ban on PUBG Mobile, fans have been eagerly waiting for the return of the game to the country.

There have been numerous developments in this regard, including the announcement of an Indian version of PUBG Mobile in November. However, no release date or any other information has been revealed yet.

PUBG Mobile was banned in Afghanistan in December last year. The Afghanistan Telecommunications Regulatory Authority (ATRA) banned the game after they received complaints regarding the violent nature of the game.

The acting head of the Afghanistan Telecommunications Regulatory Authority, Omar Mansoor Ansari, was quoted as saying:

“After a comprehensive analysis, our team presented the issue to the board of ATRA; where it was decided to temporarily ban the game due to social and security considerations.”