Home EntertainmentGossips Live-action Tom & Jerry movie headed for a release in India ahead of US! – Bollywood Dhamaka

Live-action Tom & Jerry movie headed for a release in India ahead of US! – Bollywood Dhamaka 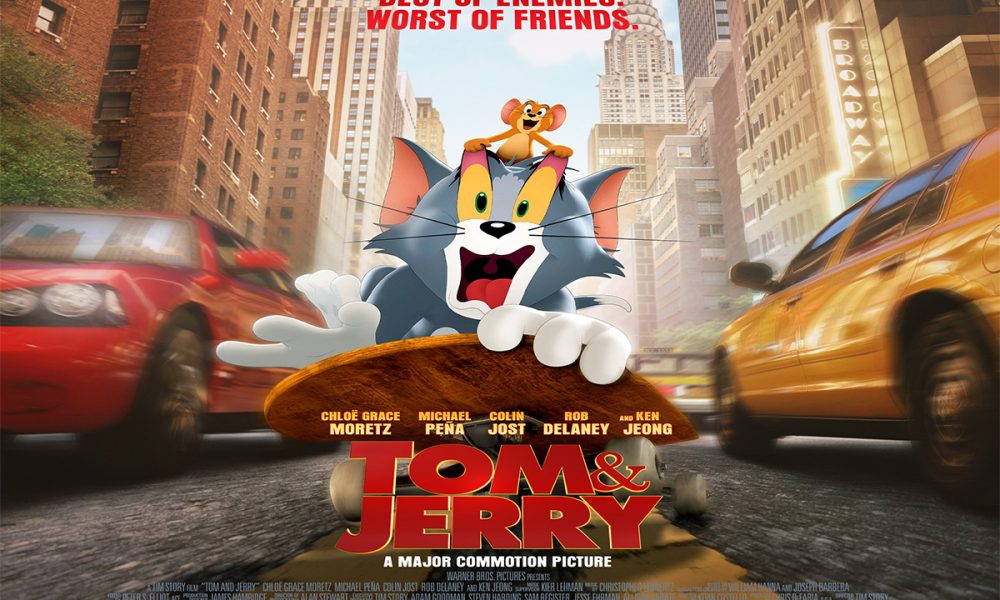 People took a serious trip down the memory lane and got extremely nostalgic when international production house Warner Bros. released the trailer for the live-action movie version of everyone’s favourite childhood show Tom & Jerry. Indian fans of the cartoon are in for a treat as it got announced that the film will be releasing in India one week before America!

Along with this, the film will be made available in theatres in not only Hindi but also Tamil and Telugu in order to reach more and more people. It is headed for a release in India on 19 February 2021. Meanwhile, it will theatrically premiere at the United States on 26 February 2021.

This is surely gonna be a unique experience for all the fans as the film is gonna be live-action with bits of animation in it. Chloë Grace Moretz is starring as the female lead in the movie. Other stars like Michael Peña, Colin Jost and Rob Delaney will also have important roles.