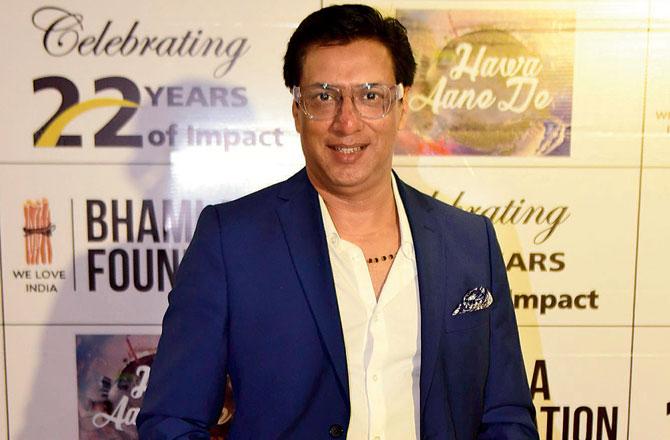 Over three years after his last directorial venture, the Kirti Kulhari-starrer Indu Sarkar (2017), Madhur Bhandarkar has announced his next, India Lockdown. The film, based on events that unfolded during the pandemic, goes on floors next month.

Although the cast and the storyline are currently under wraps, it is learnt that Bhandarkar is seeking inspiration from a particular event during the nationwide lockdown.

Madhur Bhandarkar was earlier said to be directing a film based on sand mafia, titled Inspector Ghalib. However, there has been no update on the same since a year now. Bhandarkar was earlier quoted saying in February 2019, “My journey starting from my first film ‘Chandni Bar’ to my last film ‘Indu Sarkar’ has been really fantastic. Right now, I am working on a film which is titled as ‘Ghalib’. It is based on sand mafias. I have been doing research for this film since last 6-8 months.”

In late 2018, reports emerged that Bhandarkar had registered ‘Taimur’ as a film title, sparking rumours that a movie on Saif Ali Khan and Kareena Kapoor Khan’s son may be in the making. Bhandarkar, who directed Kareena in Heroine, however, said, “No… it is nothing like that. My production house keeps registering titles, so there are many such titles like ‘Awards’ or ‘Bollywood Vibes’, so that doesn’t mean that we are making a film right now.”