“Looks like I am in an A.R. Rahman concert!” says Vishal Dadlani for Sireesha’s performance on Indian Idol 2020 : Bollywood News – Bollywood Hungama 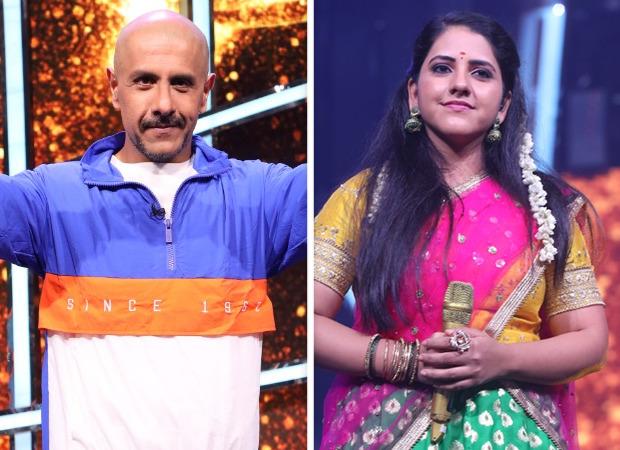 Indian Idol 2020 witnessed its top 15 finalists for this year and the excitement is real! The contestants have raised the bar with their performances and have already latched on to the attention of millions watching the show on Sony Entertainment Television. 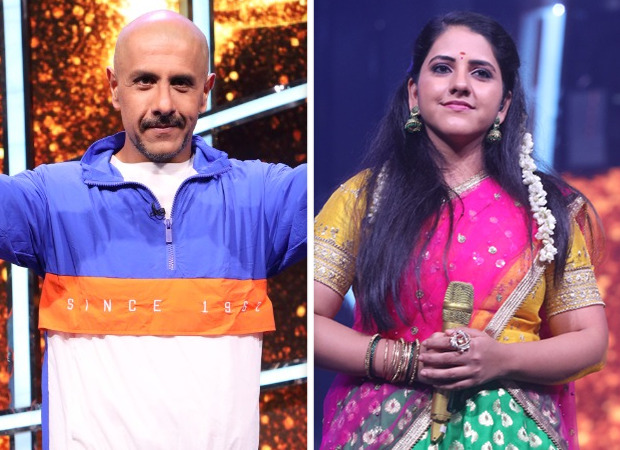 Visakhapatnam’s singing sensation, Sireesha Bhagavatula, who had earlier managed to impress the judges during the audition rounds, proved her mettle once again when she sang the song ‘Jiya Jale’ on the Grand Premiere Episode of Indian Idol 2020. Her voice pierced melody into the hearts and minds of the judges as they went gaga over her performance. Judge Vishal Dadlani ecstatically said, “Your performance felt like as if I am in an A.R. Rahman concert! Your voice will be a great resource to the industry, God bless you!” Judges Himesh Reshammiya and Neha Kakkar had nothing but praises in her favor.

Sireesha could not believe that Vishal Dadlani compared her performance to that of being in an A.R. Rahman concert and said, “I am humbled to have received such compliments and this only boosts my confidence even more. I was a little nervous earlier but now I am excited and cannot wait to perform on stage again!”

Also Read: Neha Kakkar gifts a contestant Rs. 1 lakh on Indian Idol 12 after he spoke about the financial constraints