Home EntertainmentTV Los Angeles Covid-19 Update: January Is By Far The Deadliest Month Of The Pandemic In L.A. County

Los Angeles Covid-19 Update: January Is By Far The Deadliest Month Of The Pandemic In L.A. County 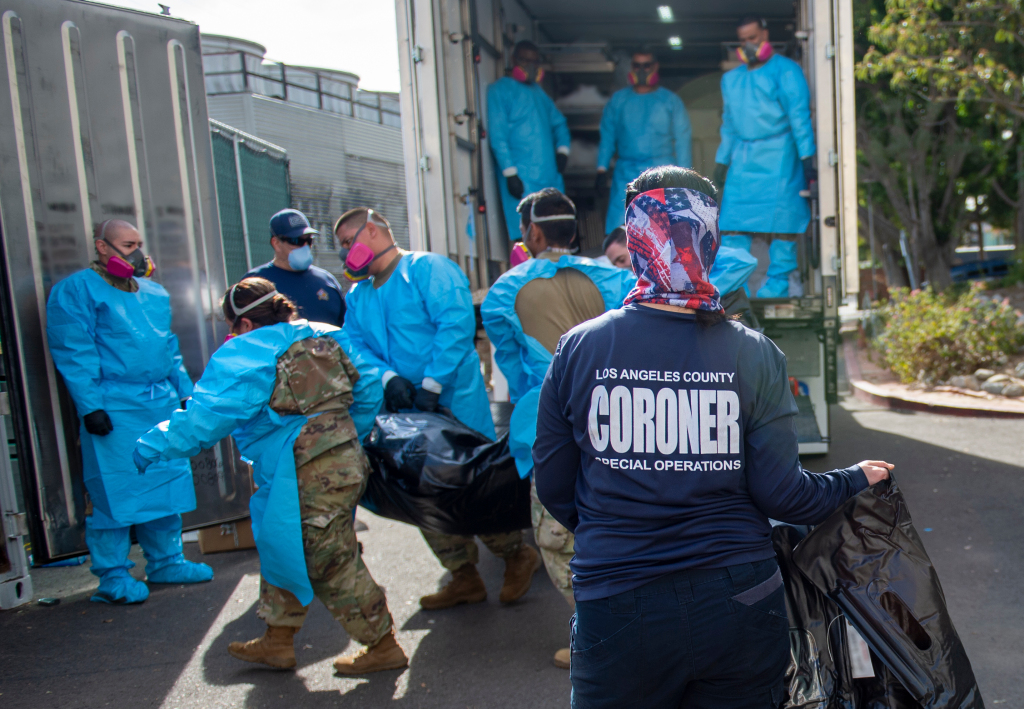 January was officially the deadliest month of the Covid-19 pandemic in L.A. County, accounting for 41% of the total number of deaths from the virus to date.

The County Department of Public Health reported the region had see more than 17,000 total pandemic-related deaths as of Tuesday. To date, health officials identified 1,124,558 positive cases of Covid-19 across all areas of L.A. County and a total of 17,057 deaths. The County has experienced more than 7,000 new Covid-19 deaths in a little over a month, when on December 30, Public Health reported 10,000 Covid-19 deaths. By comparison, deaths between February and October of 2020 totaled 7,000.

California Identifies Over 1,000 Cases Of

And the number of deaths in the region remains stubbornly high. Dr. Christina Ghaly, who runs LA County Health Services, said last week that it could be 2-3 weeks before that number comes down substantially. That’s due to the incredibly high number of new cases seen throughout December and early January.

Another factor could be the rise of new variants of the virus that are potentially more transmissible and/or less susceptible to vaccines.

California’s Director of Health and Human Services revealed on Tuesday that the state had over 1,000 cases of the new, so-called West Coast Variants. That’s far more than the much-talked-about UK variant. Dubbed variously B.1.429 and B.1.427 or simply the West Coast Variants, health officials reported that the state had identified 767 instances of B.1.429 and 290 cases of B.1.427.

It is unclear whether these variants — also known as CAL.20C — were more dangerous than others, but they were involved in several large outbreaks in the state, according to officials.