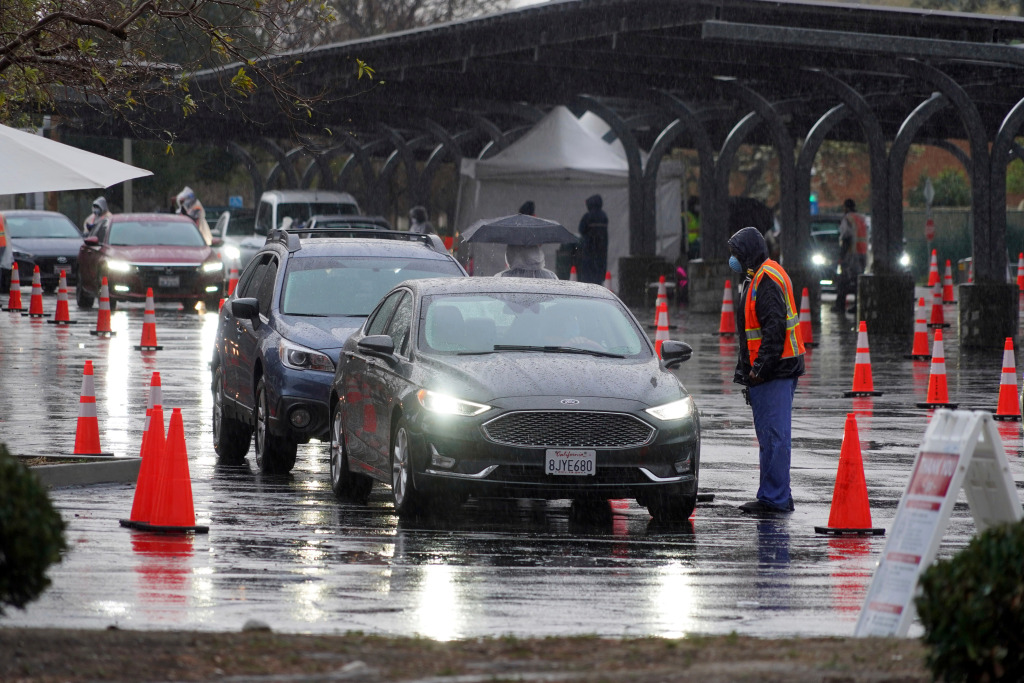 Los Angeles officials announced on Wednesday that the county had recorded 307 virus-related deaths in the past 24 hours. That’s just 11 short of the highest-ever total of lives lost to the pandemic. That was recorded on January 8.

The continuing toll means that, in LA in the last week alone, there were over 1,500 residents killed by Covid-19. That 7-day total equal to 25% of the total who die every year from the flu in LA.

On the brighter side, Los Angeles Public Health Director Barbara Ferrer noted a “hopeful trend” in the continued decline in the number of Covid-19 infections. On Wednesday there were 6,917 new cases confired. That’s down from a whopping 17,323 just two weeks before.

LA County Director of Health Services Dr. Christina Ghaly, who oversees county-run hospitals said, “The humber of patients hospitalized this week continued to decline from 800 at the peak to [now] about 500 patients per day.” She warned that the current number was “still approximately twice the number of admissions that we saw at the height of the surge in July.”

Ghaly said ICU admissions were just starting to decrease and that trend would likely not impact the daily mortality numbers, which are a lagging indicator, for about two weeks.