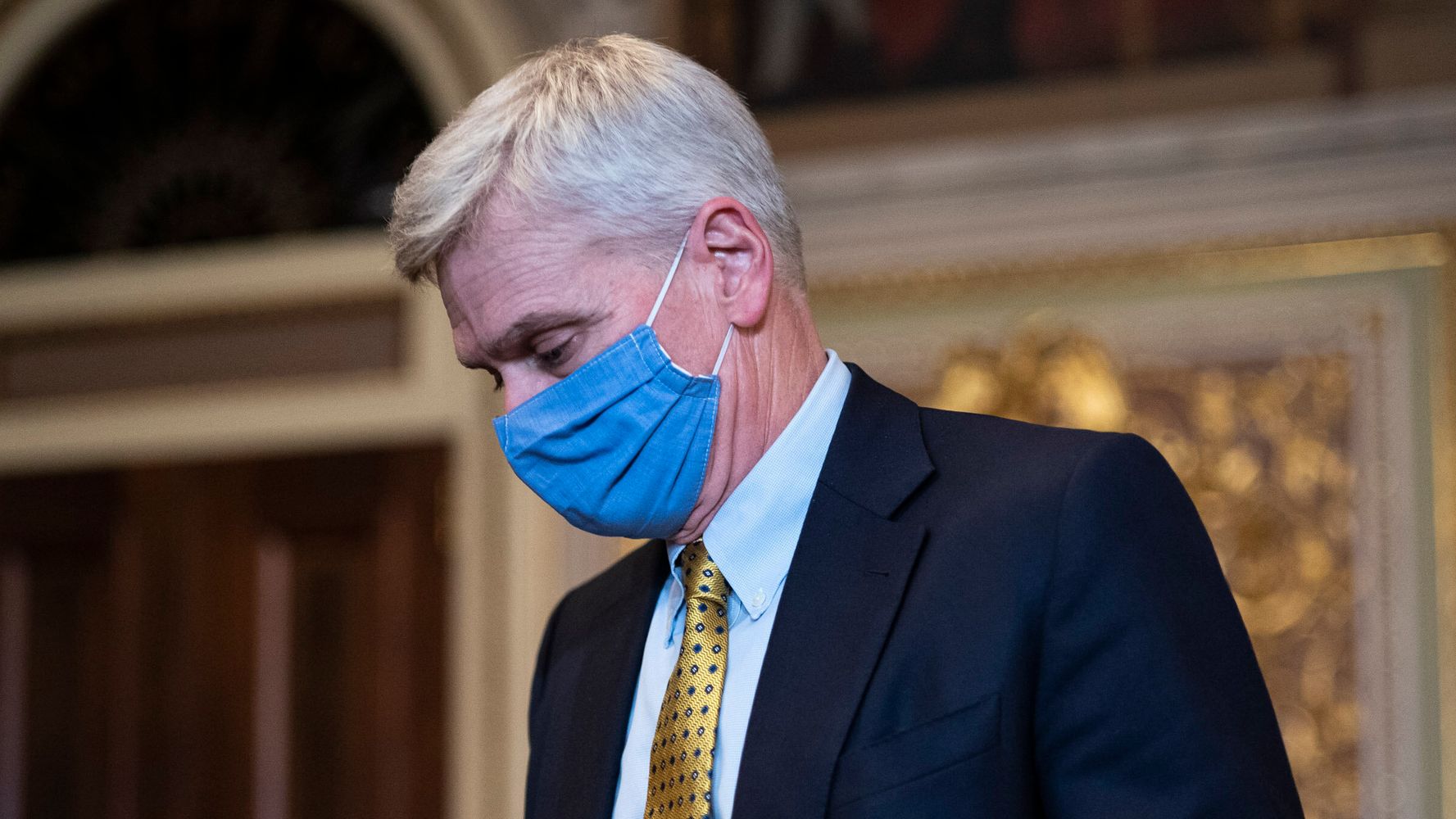 The Louisiana Republican Party on Saturday censured Sen. Bill Cassidy (R-La.) for voting to convict former President Donald Trump of incitement during the close of Trump’s second impeachment trial earlier in the day.

The state party’s executive committee voted unanimously to censure Cassidy, who won reelection in November, hours after the Senate voted to acquit Trump. Though a majority of senators (57) voted to convict the former president, conviction required a two-thirds majority.

“We condemn, in the strongest possible terms, the vote today by Sen. Cassidy to convict former President Trump,” the Louisiana GOP said in a statement on Facebook. “Fortunately, clearer heads prevailed and President Trump has been acquitted of the impeachment charge filed against him.”

Cassidy was one of seven GOP senators, including Susan Collins of Maine and Mitt Romney of Utah, to join all 50 Democratic senators in voting to convict Trump for inciting the deadly insurrectionist attack on the U.S. Capitol on Jan. 6.

“The Constitution in our country is more important than any one person,” Cassidy said in a brief statement Saturday. “I voted to convict President Trump because he is guilty.”

Last month, Cassidy joined 44 other GOP senators in voting to dismiss the trial, claiming it lacked constitutional merit because Trump is no longer president. But on Tuesday, he flipped his position and joined Democrats and four other Republicans in declaring the trial constitutional and voting to proceed with it.

Louisiana’s GOP quickly rebuked Cassidy for doing so, stating the party was “profoundly disappointed” in his vote to move forward with the trial.

Several Republican lawmakers have faced backlash in their home states for condemning Trump’s role in fomenting the Capitol riot. At least three county GOP committees in Nebraska have voted to censure Sen. Ben Sasse (Neb.), a frequent Trump critic and one of the seven Republican senators who voted to convict him Saturday.