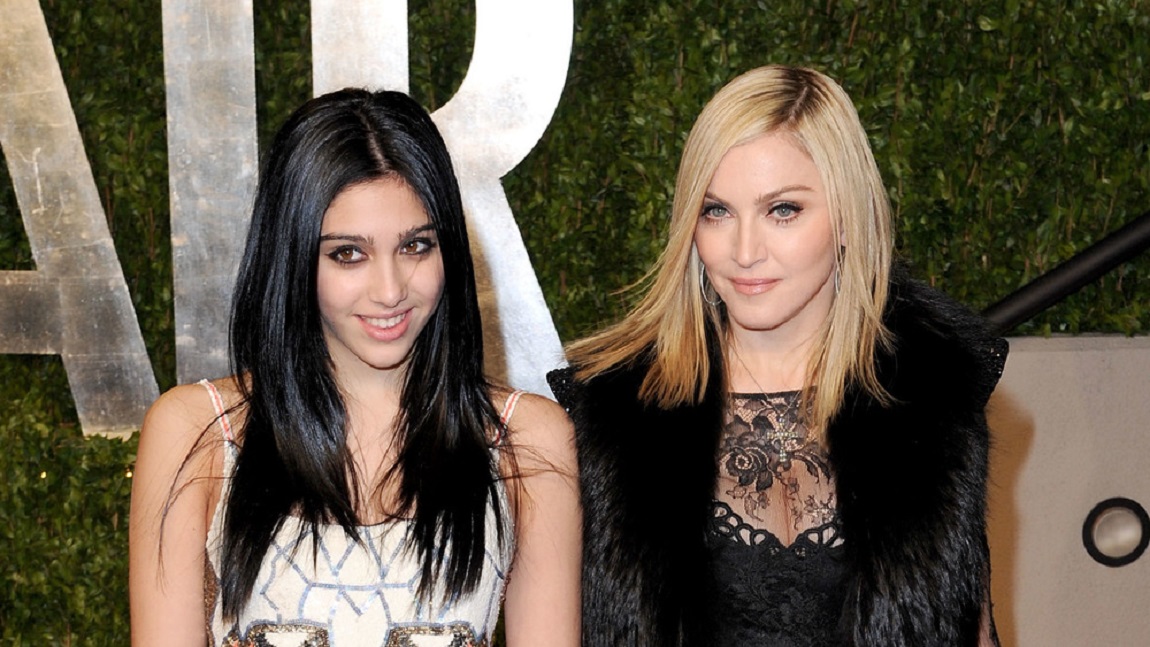 Here is a practical example of how to prove that you are Madonna’s daughter without having to name her.

It is very curious the few images that Madonna publishes on Instagram of Lourdes and Rocco, the only two biological children that the singer has of the total of six that make up her family. While David, Mercy, Esther, and Stella also appear day in and day out on the only social network that has the artist hooked; her two oldest offspring are only portrayed on special occasions like Christmas or Thanksgiving.

Although this should not be taken as a sign of possible bad relationships between the artist and Lola and Rocco. As with most things in life, the simplest explanation is usually the true one. And if Madonna does not go after her older children with the phone to show them to her millions of fans, it is simply because neither of them lives with her anymore.

Of course, after spending a very controlled childhood in which Madonna did not even let them watch television; the most likely thing is that both would take advantage of the age of majority to try everything that was prohibited at home. The typical thing we all do when we leave the nest.

But if Lourdes and Rocco learned something after growing up under the wings of the most famous woman in the world, it is that privacy and the right to privacy are not paid for with money. That there is no greater luxury than doing whatever you want without anyone knowing. Hence, despite being 24 and 20 years old respectively, neither of them has social networks.

Or rather, they didn’t, because to everyone’s surprise, Lourdes just made her official debut on Instagram using the same tactic her mother used at the beginning of her career to become famous: using controversy to gain followers.

Although from the only three publications on her account it seems that Lola will use this profile only to talk about work as a model for firms such as Juicy Couture or Stella McCartney; The young woman could not help but answer quite abruptly to all who dared to comment on her photos and videos, alluding to her mother, either praising the work of the singer or making a joke such as ensuring that one of the worst albums that he has published in his entire career, Hard Candy, is a masterpiece.

“Does your mother know that you don’t wash your butt?”, “My musical debut will be singing at your funeral” or “You have no life” are some of the pearls that Lourdes dedicated to her followers before someone warned her that it was not It is a good strategy to win the affection of the public on social networks. Not at least for someone like her who has just arrived, no matter how Madonna’s daughter she is.

Hence, right now Lourdes has eliminated the option to leave comments on her publications. Good for her and her mental health and her brand image, but a shame because we have lost the opportunity to get to know her more daring, wild, and punk face better. Just what makes a ‘daughter of’ a true star.