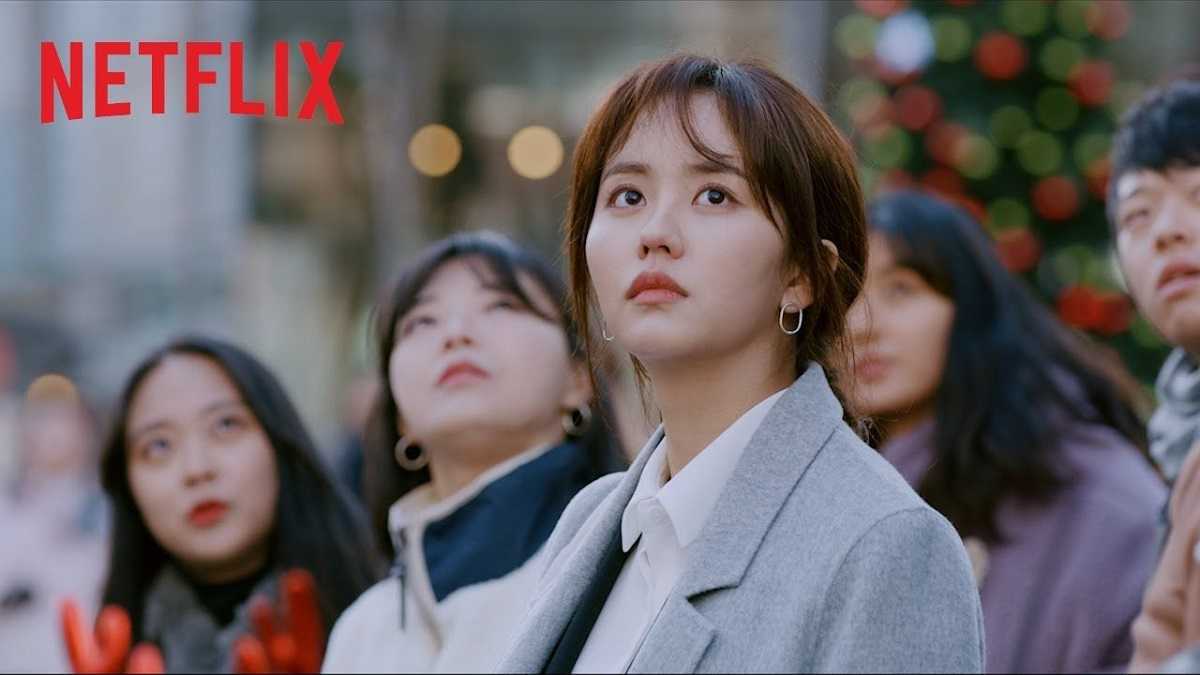 After months of uncertainty, Love Alarm fans will finally be able to continue the adaptation of the popular webtoon of the same name starring Kim So Hyun, Song Kang, and Jung Ga Ram, whose second part already has an official date of the premiere for next March 12.

Initially, the debut of the second season of Love Alarm had been announced at the end of August 2020, but unfortunately, problems with the post-production edition and the obstacles caused by the Covid-19 pandemic delayed its launch that had been a mystery until today.

Finally, on February 14, Netflix Korea shared the announcement on their social media accounts. accompanied by two images: “On Valentine’s Day, we weren’t sure what to get you guys so we brought you this. As a gift, the second season of ‘Love Alarm’ arrives. On March 12, come face to face with Netflix. ”

With a first season broadcast on Netflix in 2019, Love Alarm 2 is one of the most anticipated productions by Korean drama lovers. The success of the story was so overwhelming that the platform renewed the program immediately after the release of the first season.

Based on the webtoon of the same name written by Cheon Kye Yeong, the K-Drama Love Alarm is about people who want to discover their true love in a world where people use an application that detects if someone within 10 meters likes them.

As you may recall, the first part narrates the love triangle between Kim Jojo (Kim So Hyun), Hye Young (Jung Ga Ram), and Sun Oh (Song Kang), three young people whose lives were affected by the application.