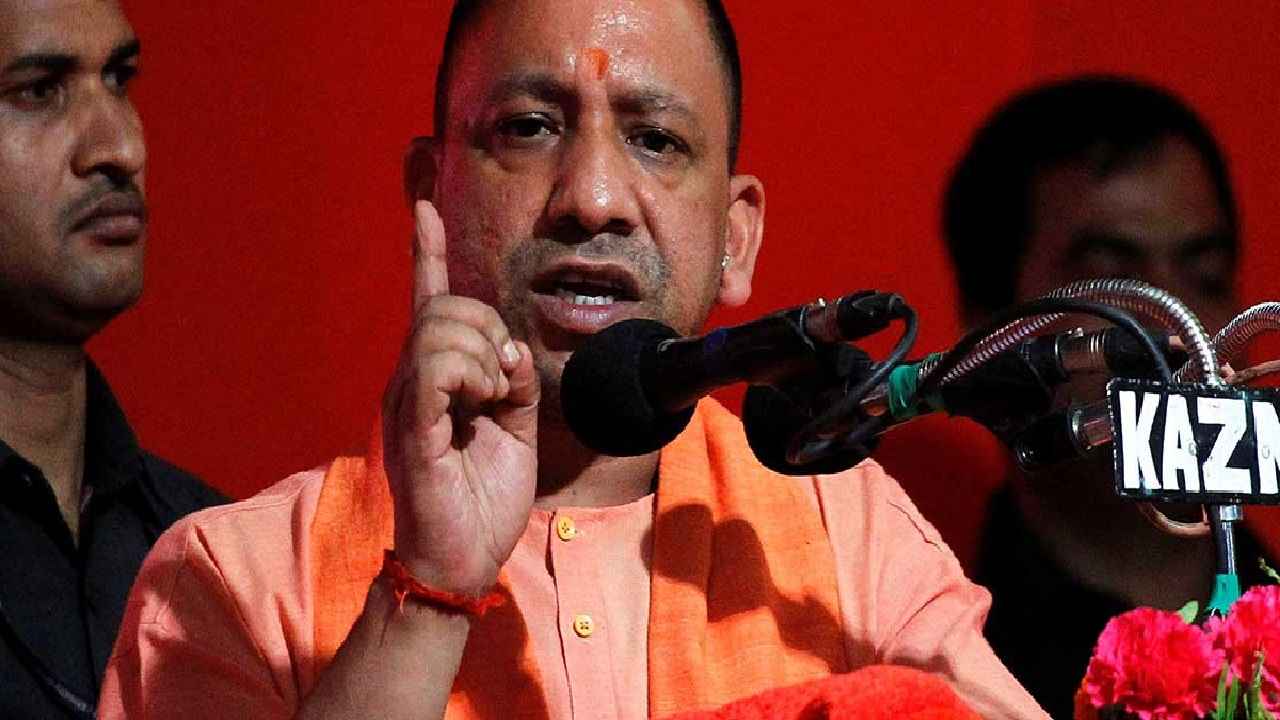 UP government spokesperson Sidharth Nath Singh said punishment under the new law is a jail term from one to five years, and a fine of Rs 15,000 Lucknow: The Uttar Pradesh government on Tuesday approved a draft ordinance to deal with unlawful conversions, which could land violators in jail for up to 10 years.

An official spokesperson said the state cabinet gave its nod to the ordinance at its meeting chaired by Chief Minister Yogi Adityanath.

In recent weeks, BJP-run states such as Uttar Pradesh, Haryana and Madhya Pradesh have revealed plans to enact laws to counter alleged attempts to convert Hindu women to Islam in the guise of marriage, which Hindu activists refer to as ‘love jihad’.

“The way in which religious conversions are done using deceit, lies, force and dishonesty is heart wrenching, and it was necessary to have a law in this regard, cabinet minister and UP government spokesperson Sidharth Nath Singh said.

He said punishment under the new law is a jail term from one to five years, and a fine of Rs 15,000.

But if the woman involved is a minor or belongs to a Scheduled Caste or a Scheduled Tribe, the jail term would range from three to 10 years, he said. The fine would increase to Rs 25,000.

In the case of mass conversions, the punishment is from three years to 10 years and a fine of Rs 50,000 on the organisations which indulge in it,” the minister told reporters.

Singh said if anyone wants to change religion after marriage, then he or she can do so.

But the district magistrate has to be informed two months in advance in a prescribed form, and the person can convert once permission is granted.

He claimed that this will resolve law and order problems.