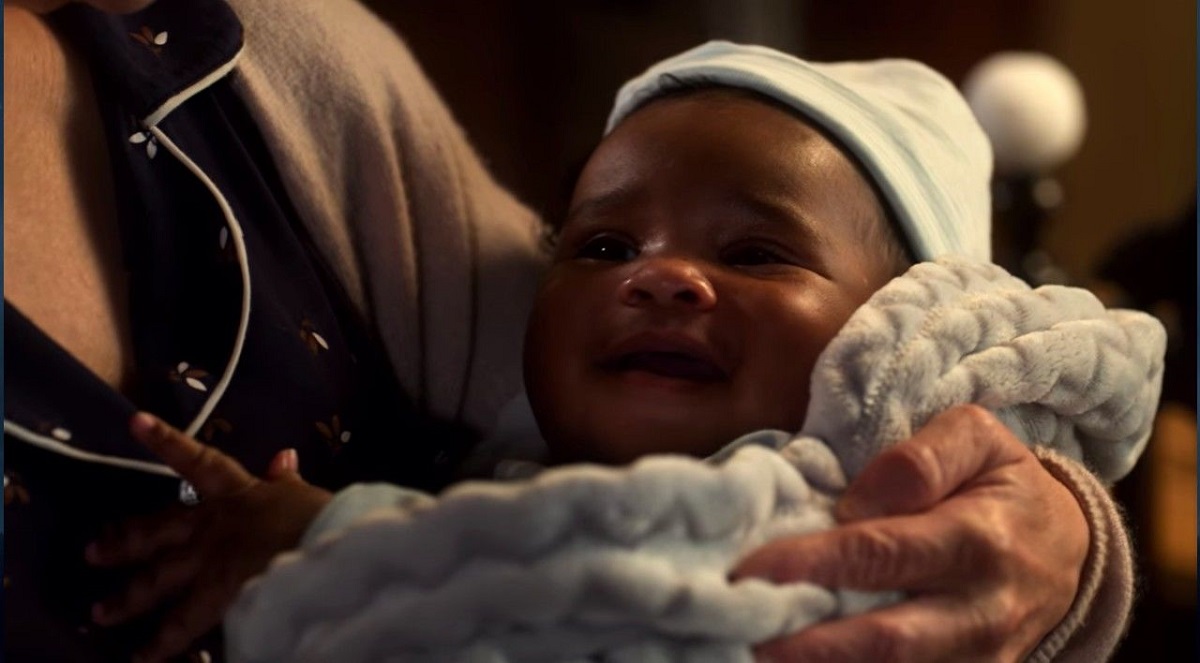 The popular Lucifer series is preparing for the premiere of the second part of season 5, where everyone expects to see great news with a child between Lucifer and Chloe, but why haven’t they made it so far?

We all know that Lucifer ( Tom Ellis ) is an important immortal angel in charge of taking care of hell, but doubts about what he can do remain, especially if he can conceive as humans.

But, there is a huge possibility, after being confirmed when Amenadiel ( DB Woodside ) became the father of baby Charlie with Linda Martin ( Rachael Harris ).

However, some fans have also pointed out how Lucifer would likely have to become more deadly to have a baby with Chloe Decker ( Lauren German ) in the show’s finale.

Since the couple is finally together, some will wonder if they could have a family in the future and if Lucifer is capable of this, but, it seems that the show will end with a child between them.

Let’s remember that since the first season Lucifer has always had a dislike for children, but they are attracted to him, which could lead to such an ending in the show.

Lucifer Season 5: How Lucifer and Chloe Decker Could Have a Child Revealed - Crossover 99

X
Sara Ali Khan shares a dash of ‘sweater days and winter haze’…TVNews 30 Jan 2021 10:56 AM Mumbai MUMBAI: Actress Sara Ali Khan spreads winter vibes on social media on Friday, with a new set of images that she has p…
close