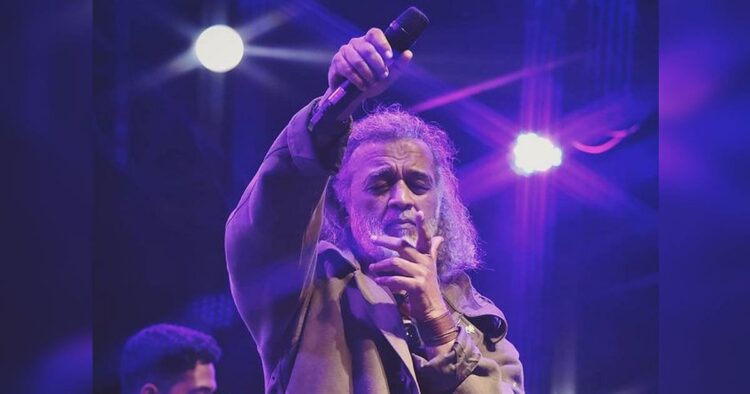 “‘Amaraya’ is one of the songs we composed in that space, it talks about all of us being reflections of each other,” says Lucky Ali.

“While we were working on the project we also realised we had similarities culture-wise as well. We all went through our own process of discovery and they came with the project, we added to it and became a part of it. There is a certain kind of love I feel for this project which I can’t express… It’s a work of love for me and I couldn’t have asked for a better platform,” Lucky Ali adds.

The single in four languages — Arabic, Hindi, Urdu and Hebrew– talks about rising above differences in recognition of the sentiment that human beings are all but reflections of each other.

“Lucky is a great friend and a very inspiring person, which made this meaningful musical journey even more special. While praying for the end of the pandemic, God willing, we are happy to share our second song ‘Amaraya’, a song of unity and connection between all humans and creation,” says Eliezer.

“The song is about us all being a reflection of the human heart and identifying with one another. Rising above all of our differences, we join in prayer,” Eliezer adds.

Their first single, “On my way”, which was released in November 2019, was hailed as a traveller’s anthem and was lapped up by music aficionados across the world. The song featured lyrics in English, Hebrew, Urdu and Hindi.