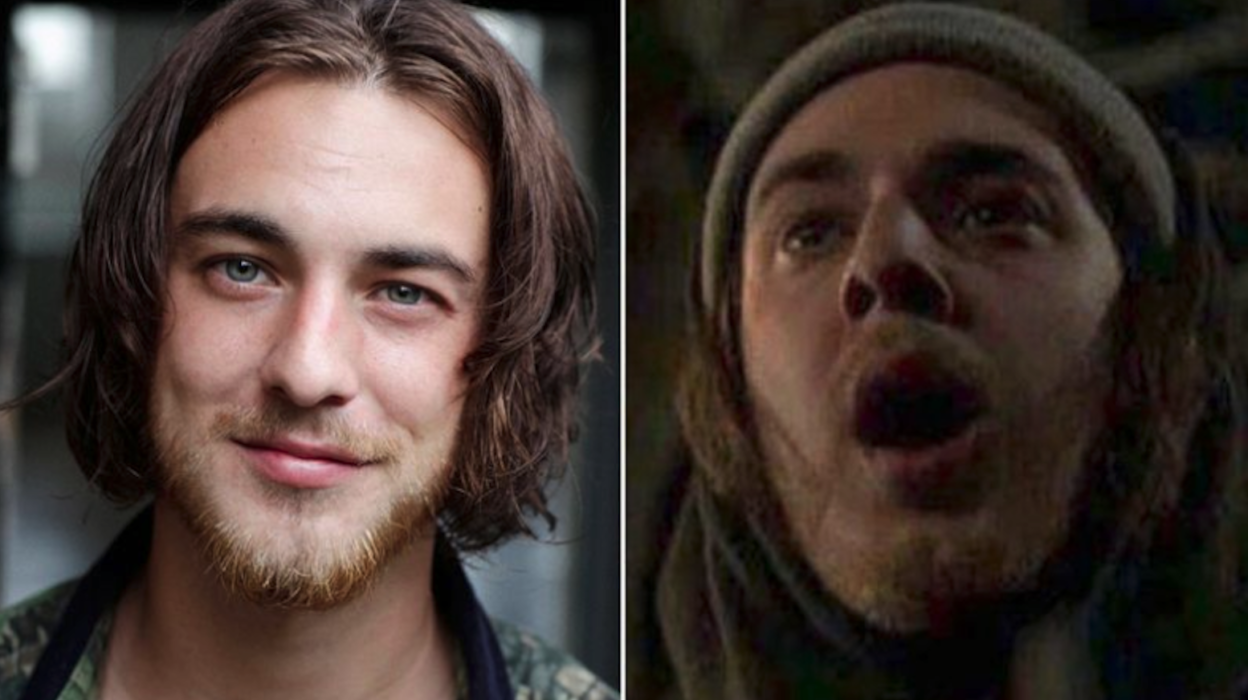 The coronavirus pandemic and the subsequent government lockdowns have been hard on a lot of people over the last year. Page Six reported this weekend that a 26-year-old actor – who worked alongside Idris Elba in Luther –  hung himself due to pandemic-fueled unemployment among other purported personal reasons.

A report from the United Kingdom’s The Sun says Westlake had sent a message to his girlfriend several times before he killed himself. In other words, he threatened to commit suicide a number of times before he finally did it in June of 2020.

Reportedly, Westlake was struggling a lot during the 2020 national lockdown in the United Kingdom. Additionally, his romantic relationship wasn’t doing well due to the long-distance nature of it. In April, Westlake had already tried to kill himself and he finally did it just two months later.

According to the report from The Sun, Westlake contacted his girlfriend the night before he killed himself, threatening to do it, and then he did it the following morning. The Sun says Westlake was discovered dead from asphyxiation and there was a lot of THC in his body as a result of his heavy cannabis habit.

Regarding his past with mental health issues, the report says Westlake had tried to get therapy for childhood abuse, but specialists didn’t want to deal with it because they wanted to first choose to deal with his drug and alcohol abuse.

Michael Walsh, the assistant coroner, said in the report that Mr. Westlake was 26-years-old at the time of his untimely death, and he had a history of substance abuse issues, depression, and anxiety. Regarding his substance abuse, he had a heavy drinking and cannabis problem.

The report says he used the substances as a “coping mechanism.” Additionally, it says Luke found it challenging to fight back against stressful situations related to his personal relationships and employment. Moreover, it wasn’t uncommon for him to threaten self-harm.

On a more positive note, Westlake went to one of the best drama schools in the United Kingdom and also appeared in Luther. Furthermore, Westlake worked on the BBC dramas, No Offence, and Doctors.