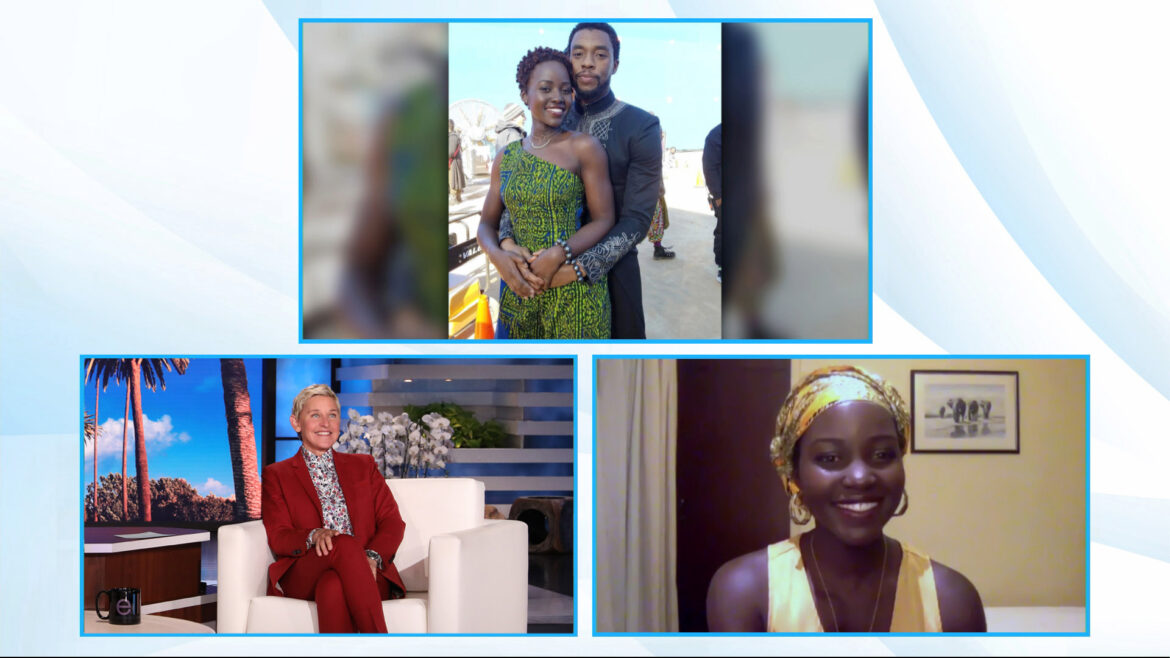 Lupita Nyong’o is still struggling with the death of her Black Panther co-star Chadwick Boseman.

“It’s still so hard for me to come to terms with his passing,” Nyong’o, 38, admitted when Boseman’s name was mentioned.

As for what she’ll miss most about him on the set of the sequel, the Academy Award winner said, “His leadership… He led the movie with such compassion and just presence. When Chadwick came on set, he was present and he brought his entire being to that movie. And he was just so humble as well. That leadership will be missed.”

She added, “He was my friend and so it’s hard to think of him in the past tense still.”

“I do know for certain he would want us to do this,” she said, “and I feel what [director] Ryan Coogler has planned very much honors him and his legacy. So I feel good about going back.”

Nyong’o, who played King T’Challa’s love interest, Nakia, in Black Panther, broke her silence about his death in September after attending his private memorial service. She called his death, after a four-year cancer battle, “a punch to my gut.” She said despite his illness, Boseman “used his body in every way he could. He did his own stunts, drummed at his own parties, danced many a night away, mastered martial arts… the list goes on.”

She also said Boseman changed her in many ways.

Over the weekend, Boseman was honored at the SAG Awards for outstanding performance by a leading man for his work in Ma Rainey’s Black Bottom. His wife, Simone Ledward, accepted the award on his behalf with a moving speech.

“‘If you see the world unbalanced, be a crusader that pushes heavily on the seesaw of the mind.’ That’s a quote from Chadwick Boseman,” Ledward said during her speech. “Thank you, Screen Actors. Thank you, Chad.”

Boseman has been on a winning streak for his final film performance, with his wife Ledward accepting the Golden Globe, NAACP Award, Gotham Award and Critics’ Choice Award for him — and delivering several moving speeches.

Ajeeb Daastaans Trailer: Done to death, predictable plot but powerful performances is all you...