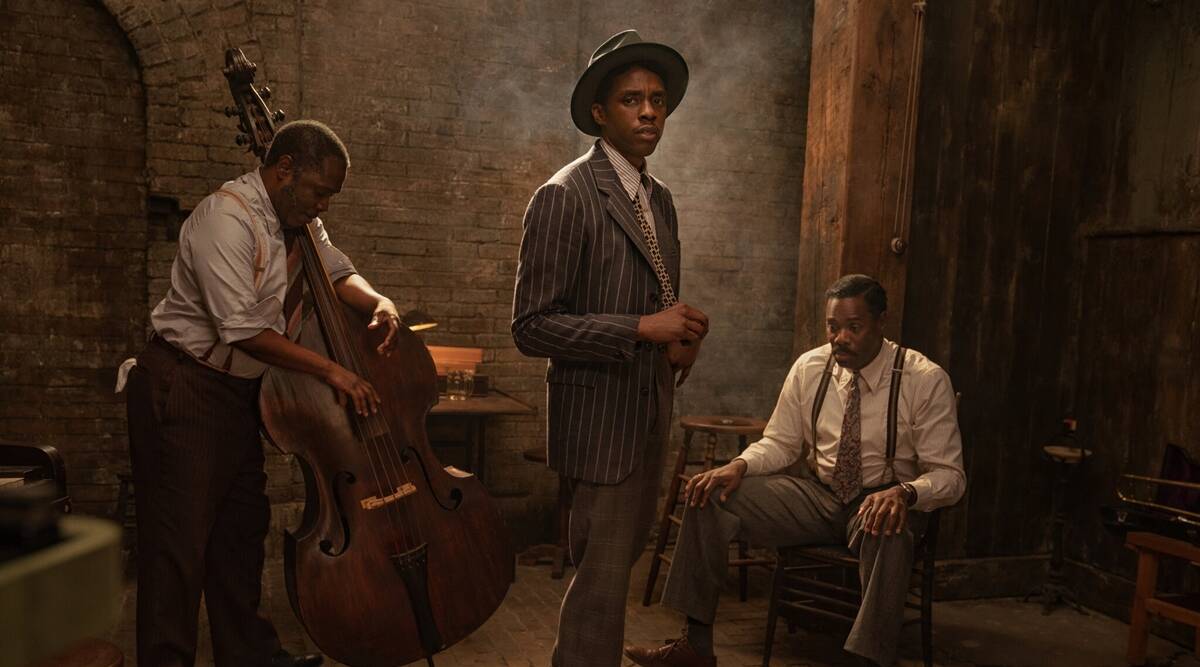 The film revolves around Gertrude “Ma” Rainey (Davis), one of the earliest African-American blues singers, and one of her recording sessions in Chicago of the 1920s. The session had Rainey clashing with her white manager over the control of her music.

After 40 reviews on Rotten Tomatoes, a review aggregation site, the film has the perfect score of 100 per cent.

CNN’s Brian Lowry opined, “Ma Rainey — like any savvy performer — doesn’t overstay its welcome, or risk stretching the premise beyond its weight. Thanks to its leads, rather, it belts out a few showstopping moments, before taking that last, well-deserved curtain call.”

BBC’s Caryn James wrote in her review, “Wolfe finds the right balance between letting Wilson’s trademark monologues flow and shooting them in a cinematic way.”

Entertainment Weekly’s Leah Greenblatt noted, “It’s Boseman, though, in his final appearance on screen, who makes both the bitter and the sweet of the story sing: a pointed arrow of hurt and hope and untapped fury, heartbreakingly alive in every scene.”