MacKenzie Scott donates $4.2 billion to 384 organizations, focusing on the underserved 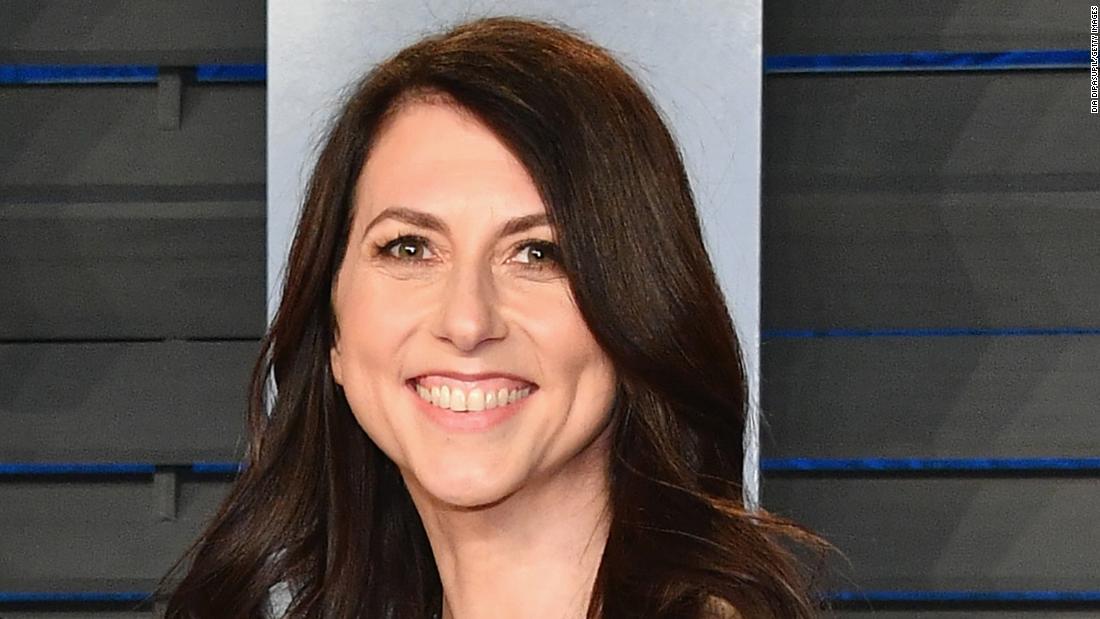 Share
FacebookTwitterRedditWhatsapp
“The pandemic has been a wrecking ball in the lives of Americans already struggling,” Scott wrote in a Medium post. “Economic losses and health outcomes alike have been worse for women, for people of color, and for people living in poverty. Meanwhile, it has substantially increased the wealth of billionaires.”

Scott’s post included a list of the hundreds of organizations that received funds, including financial service providers for under-resourced communities, education for historically marginalized and underserved individuals, civil rights advocacy groups and legal defense funds that take on institutional discrimination.

Scott, who is a philanthropist and author as well as the ex-wife of Amazon (AMZN)founder Jeff Bezos, noted that her team examined more than 6,490 organizations to determine which groups would receive the donations following her decision to accelerate the pace of her giving this year.

The process combined data with the “suggestions and perspectives of field experts, funders and non-profit leader and volunteers with decades of experience.”

In the latest round of giving, Scott donated $40 million to Morgan State University, an HBCU in Baltimore. The gift is the largest single private donation in the university’s history, and roughly doubles the school’s endowment.

Scott gave $50 million to Prairie View A&M University in Texas — the school’s largest donation ever, and nearly doubling its endowment, according to the university.

Endowments for HBCUs tend to be smaller in comparison to other institutions due to a history of inequitable funding.

Other organizations on the list included the local chapters of Goodwill, Meals on Wheels, YMCA and United Way; the NAACP; Global Fund for Women; and ACE (Access to Capital for Entrepreneurs), which provides affordable loans to underserved small businesses.

“We do this research and deeper diligence not only to identify organizations with high potential for impact, but also to pave the way for unsolicited and unexpected gifts given with full trust and no strings attached,” Scott said in the post. “Because our research is data-driven and rigorous, our giving process can be human and soft.”

Scott is the world’s 18th-richest person with a net worth of $60.7 billion, according to the Bloomberg Billionaires Index. Her’s is a fortune that has soared as Amazon’s (AMZN) stock has surged in the pandemic. Scott received a quarter of Bezos’ Amazon shares following their 2019 divorce.
Last year, Scott committed to the Giving Pledge initiative. Launched by Warren Buffett and Bill and Melinda Gates, the program encourages the world’s richest people to donate a large portion of their fortunes to charitable causes.