Home General MacKenzie Scott reveals she has given away nearly $4.2 billion in the last four months

MacKenzie Scott reveals she has given away nearly $4.2 billion in the last four months 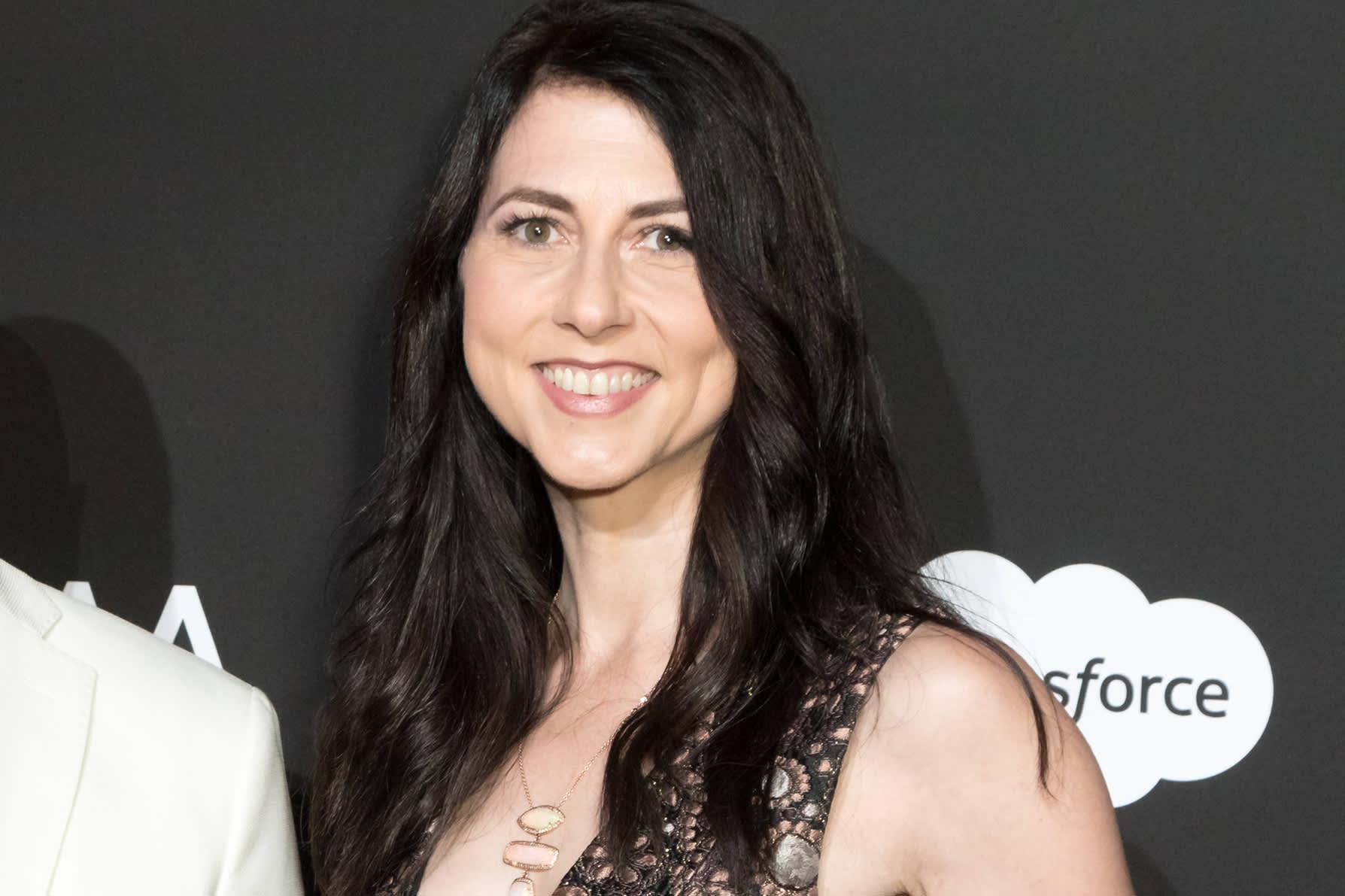 The ex-wife of Amazon CEO Jeff Bezos, MacKenzie Scott, revealed that she has given away almost $4.2 billion to 384 organizations in America over the last four months, to help deal with the fallout from the coronavirus pandemic.

Scott said in a blog post, published Tuesday, that after giving an update on her contributions to non-profits in July, she asked a team of advisors to help her accelerate her donations in 2020 “through immediate support to people suffering the economic effects of the crisis.”

Scott said the pandemic had been a “wrecking ball in the lives of Americans already struggling,” noting that the economic effect had been worse for women, people of color and those living in poverty.

She added that it had, however, “substantially increased the wealth of billionaires.”

They looked at 6,490 organizations, doing deeper research into 822 of them and putting 438 on-hold for now due to “insufficient evidence of impact, unproven management teams, or to allow for further inquiry about specific issues such as treatment of community members or employees.”

Scott has a net worth of nearly $56 billion, according to Forbes. She became one of the world’s richest women following her divorce from Bezos in 2019, who is the wealthiest person in the world. Scott received a 4% stake in Amazon in the divorce.

Last year, she signed the Giving Pledge, promising to give away most of her wealth within her lifetime.