Home General MacKenzie Scott, the Amazon billionaire, is giving away $1 billion a month to charity

MacKenzie Scott, the Amazon billionaire, is giving away $1 billion a month to charity 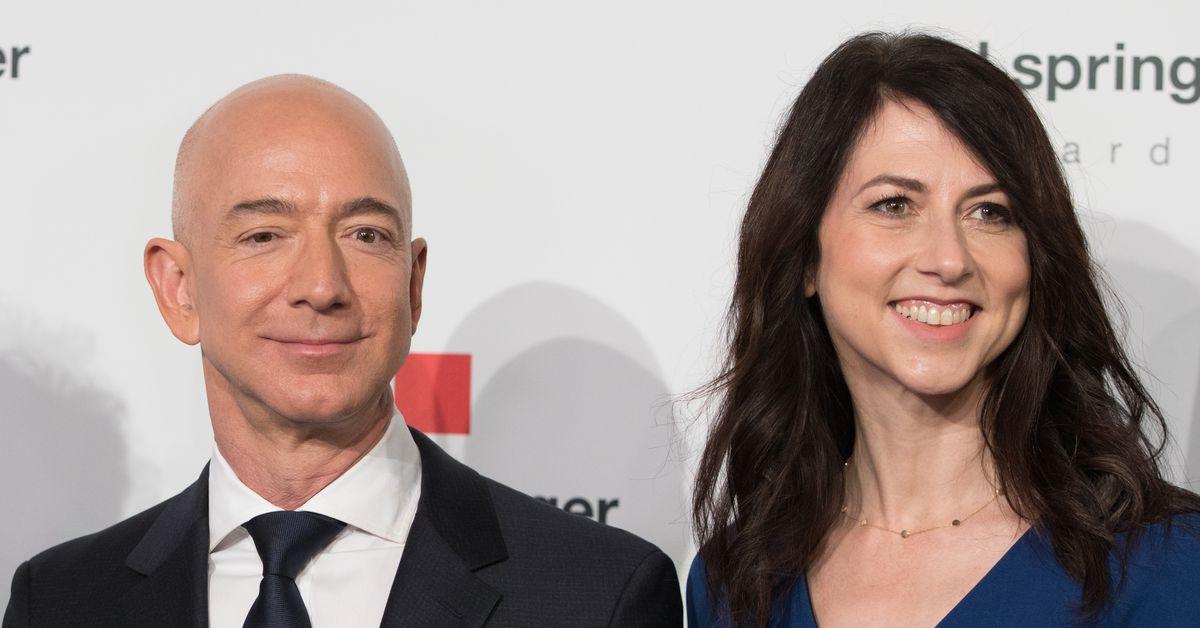 One of the wealthiest people in the world, MacKenzie Scott, has spent the end of 2020 giving away about $1 billion a month, a staggering amount that sets a high mark for tech billionaires in terms of speed.

Scott, the ex-wife of Amazon founder Jeff Bezos, disclosed on Tuesday that she had donated $4 billion over the past four months to just under 400 nonprofit groups. Over the past year, Scott has emerged as one of the most publicly generous philanthropists, parting with $6 billion and raising her profile after her record-setting divorce from Bezos, the world’s richest person.

Scott shared earlier this summer that she had changed her surname and already donated $1.7 billion of her fortune — donations that had already made her one of the world’s billionaires who is giving away her money the fastest, something that even well-intentioned billionaires struggle to do. Many of the tech industry’s richest, including those attempting to become major philanthropists, have seen their fortunes only grow more staggering in 2020.

Scott explicitly pointed out the dual realities in 2020 for billionaires and the rest of America as the pandemic ravages the country and particularly impacts its lowest-income citizens. That kind of rhetoric is something billionaires are often loath to touch when publicizing their philanthropy.

“This pandemic has been a wrecking ball in the lives of Americans already struggling. Economic losses and health outcomes alike have been worse for women, for people of color, and for people living in poverty,” she wrote in her Medium post. “Meanwhile, it has substantially increased the wealth of billionaires.”

Scott, a novelist who referenced Emily Dickinson in her announcement on Tuesday, played a pivotal role in the early years of Amazon but kept a low profile prior to her divorce from Bezos in 2019. Scott was awarded $38 billion in that split, a war chest that has grown to over $60 billion as Amazon stock has skyrocketed in the two years since.

As that happened, Scott has gingerly stepped more and more into the public eye. Her donations have made her an unwilling and even unlikely spokesperson for billionaires to donate their money with haste, rather than stockpiling their wealth in private foundations or family offices or in bequests to their children. Just months after her divorce, Scott signed on to the Giving Pledge — the commitment to give away at least half of one’s money — which she and her then-notoriously parsimonious husband had declined to do when married and which he still hasn’t done himself.

Scott pulled back the curtain on Tuesday on her giving strategy. Recode has previously reported that she is at least partly using a donor-advised fund — a controversial vehicle that provides little transparency — and working with the consulting firm Bridgespan and its co-founder, Tom Tierney, to advise her giving.

Scott added that her team considered donations to about 6,500 organizations before culling those down to 384 groups. After that, she said, they “get out of their way.”

“Not only are non-profits chronically underfunded, they are also chronically diverted from their work by fundraising, and by burdensome reporting requirements that donors often place on them,” she wrote. She did things differently, telling the nonprofits she chose that “the entire commitment would be paid upfront and left unrestricted in order to provide them with maximum flexibility.”

Scott didn’t disclose the amounts she gave to each nonprofit, but the list includes historically Black colleges and universities, food banks around the country (a cause also prioritized by her ex-husband), and YMCAs. Some of the colleges announced gifts as high as $50 million.