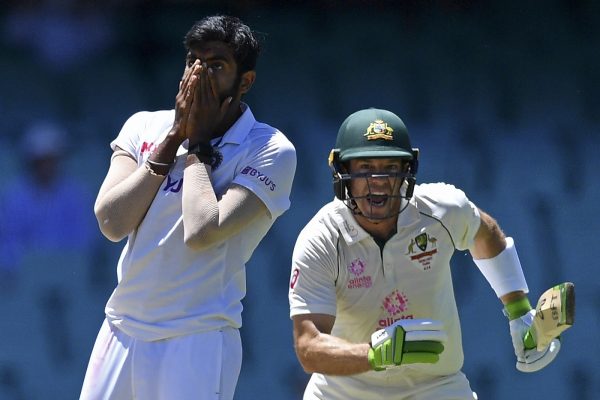 Madan Lal believes team India needs the services of Jasprit Bumrah in the final Test match at Brisbane. The 1983 world cup champion reckons that team India will be tested at Brisbane so Bumrah must feature in the playing XI. The star India fast bowler Bumrah is doubtful for the final Test after he sustained an abdominal strain.

Bumrah was over bowled during the third Test match at the Sydney Cricket Ground (SCG) which resulted in him getting injured. Several reports suggest that it is highly unlikely that the management will take any chances with his injury considering the big cricket season ahead.

Jasprit Bumrah will be beneficial for team India- Madan Lal

Madan Lal indicated that Jasprit Bumrah has the potential to use the bouncy Brisbane surface to his advantage. He added that it will be beneficial for the visitors if Bumrah can get fit and take part in the final Test match of the series.

Meanwhile, team India is battling a lot of injury issues which has now made Australia firm favourites for the final Test. Ravindra Jadeja and Hanuma Vihari have already been ruled out whereas Ravichandran Ashwin and Bumrah are uncertain due to injuries for the Brisbane Test.

Madan Lal pointed out India has got plenty of problems and at this stage, it is even difficult for them to form a solid XI for the final Test. The former cricketer hopes Ashwin gets fit in time and plays at the Gabba as he has been in brilliant form throughout the series.

“Lots of problems are there in front of the Indian side. More than half of the team is injured, top players are injured, and the absence of big players will definitely be there. As of now, it looks very tough for them to form even a playing 11. In the case of injuries, reserve players will get the chance”, Madan Lal said.

“I think if Ashwin is fit and if he plays, it will be really good news. You will come to know about injuries update and team by tomorrow”, Madan Lal added.

Also Read: 5 Indian Players Who Braved Injuries For The Nation