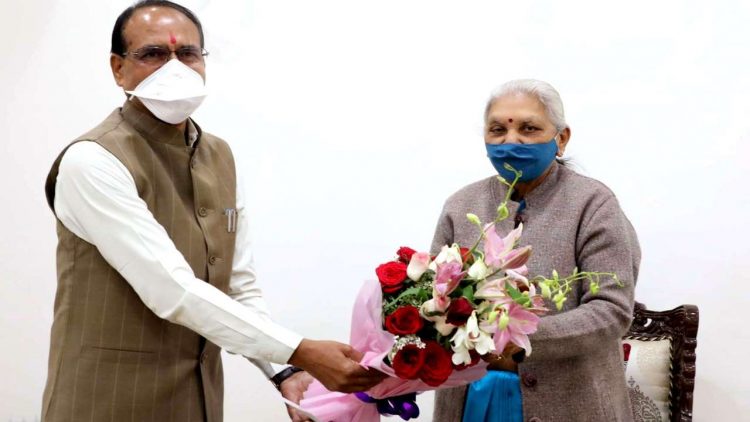 The Madhya Pradesh Cabinet on Tuesday approved the Dharma Swatantrata (Religious Freedom) Ordinance, 2020 to deal with mass religious conversion cases in the state.

It has been sent to Governor for assent. The ordinance was approved during a special Cabinet session which was presided over by Chief Minister Shivraj Singh Chouhan in Bhopal.

“Provision for the imprisonment of five to 10 years and fine of at least Rs 100,000 is being made for attempting mass religious conversion (of two or more persons),” said Chouhan.

The Madhya Pradesh government has proposed a maximum punishment of 10 years for so-called `love jihad`-related offences, in its new ordinance. With this, the state government has doubled the jail term in its proposed Freedom of Religion Bill 2020.

It had earlier proposed a five-year jail term. Under this new proposed ordinance, there will be a provision of punishment of up to 5 years for a religious leader who has performed religious conversion before submitting an application.

The complaint of conversion and forced marriage can be made by the victim, parents, family or guardian. The Madhya Pradesh Religious Freedom Bill, 2020 Bill was approved on Saturday and would have been tabled in the upcoming Assembly session but the session has now been cancelled.

The Bharatiya Janata Party government took the ordinance route much like the Uttar Pradesh to enact the law to check forced religious conversion.