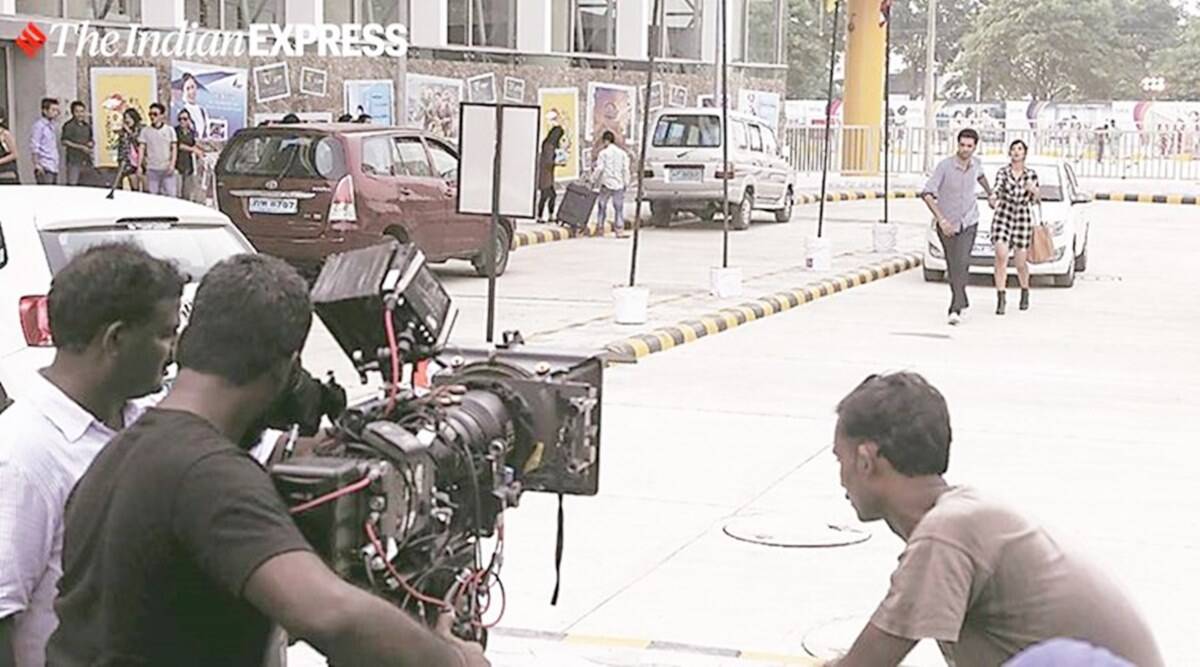 
A Film Tourism Policy is being developed by the state government.

With strict guidelines in place and necessary measures in line to curb the spread of COVID-19, Madhya Pradesh has opened the state for film shootings and promotions.

The state is taking all the necessary measures for shooting and has released a set of Standard Operating Guiding Principles to restart the film shooting in the state that has to be followed at all the places where shootings will take place, Madhya Pradesh Tourism said in a statement.

To simplify the shoot permission and make Madhya Pradesh a shooting friendly state, a Film Tourism Policy is being developed, it said.

This Policy is aimed to make Madhya Pradesh a major film-making hub and generate a number of employment opportunities in the state, it added.

Madhya Pradesh Tourism department is liable to coordinate with the different concerned departments for permission on behalf of filmmakers.

The state has developed a dedicated film facilitation cell to work as a nodal agency to ease out the shooting permissions through a single window clearance system, film friendly authorities and government support, cost effective infrastructure, crew, local talent and other skilled workforce among others.

The state is also working on creating a dedicated online film web portal to provide a single-point interface and time bound clearance mechanism for filmmakers intending to shoot in Madhya Pradesh.

This will enable all applications through online mode by the Film Facilitation Cell which will then coordinate with the department concerned for permission.