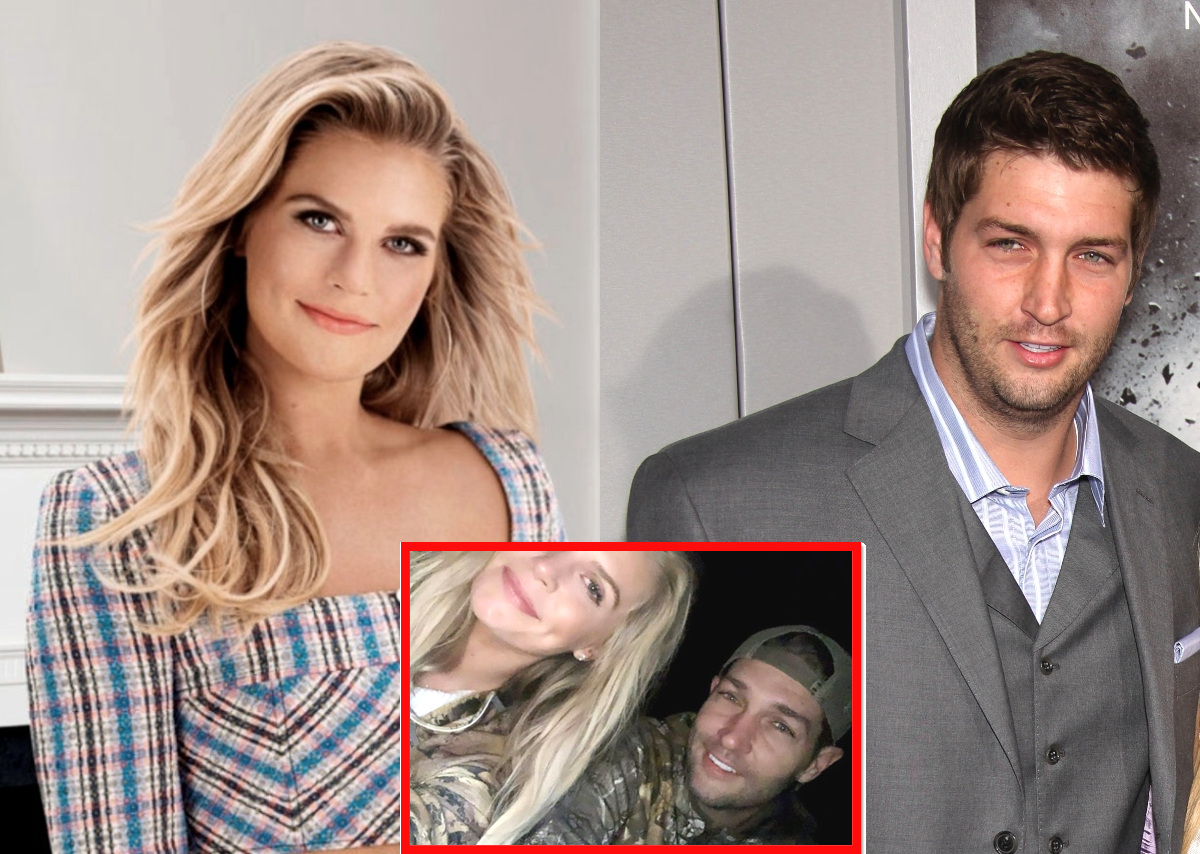 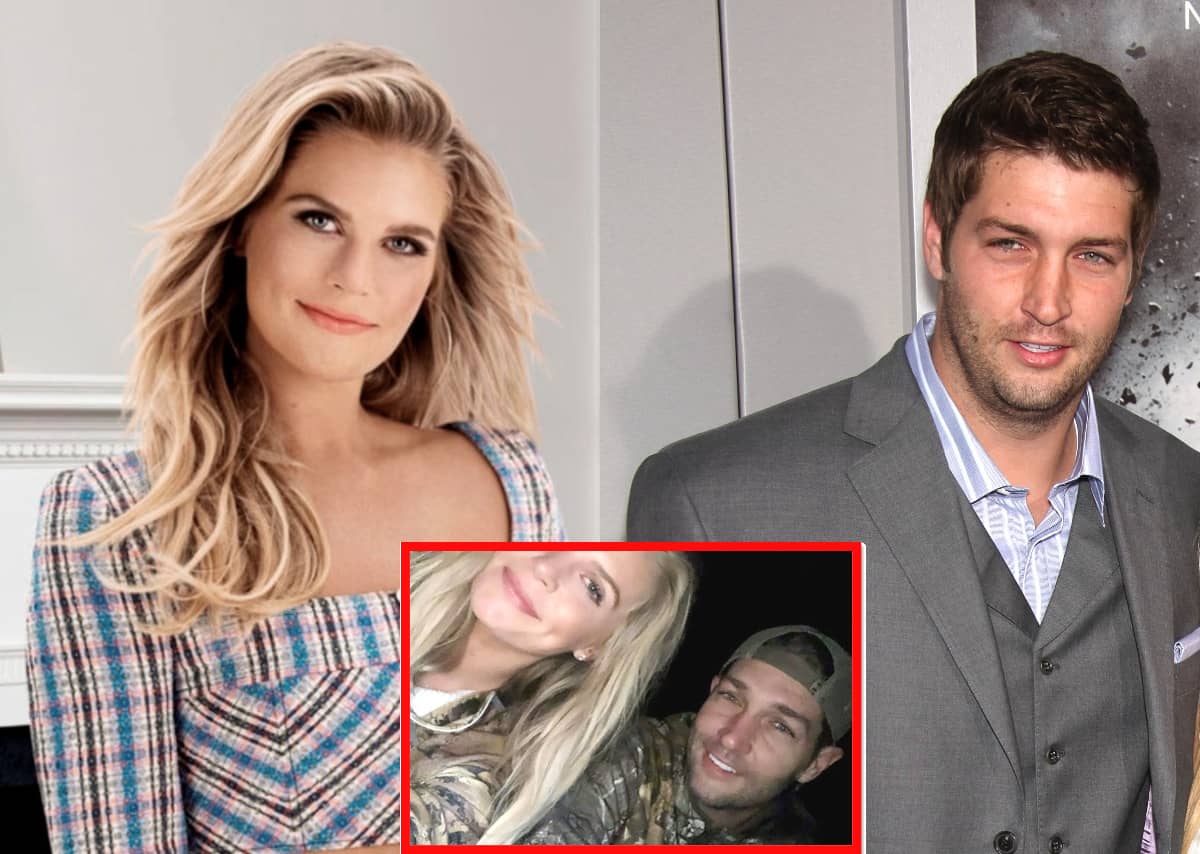 Madison LeCroy is clapping back at any insinuation that she is a “liar” or a ‘user’ when it comes to her relationship with former NFL quarterback Jay Cutler as the Southern Charm star just leaked text messages from him to prove he was the one who wanted to date her.

As most Southern Charm fans are aware, the Bravo star split from her co-star Austen Kroll following an on-again, off-again romance, and then a report came out two weeks ago stating that Madison was developing a “flirty romance” with Jay following his 2019 split from wife Kristin Cavallari, who was also recently linked to Austen.

So when Jay, 37, shared a photo with his ex Kristin on Friday with a seemingly shady caption targeting “users,” some speculated that the former couple were throwing shade at Austen and Madison.

“The world is full of users. 10 years. Can’t break that,” wrote Jay. His ex Kristen also shared the same photo with the same caption on her Instagram page as well.

Fast forward to today and Madison appears to be firing back at any insinuation that she is a user as she shared text messages from Jay to prove that he was the one who pursued her.

“Good morning. Yeah, so it looks to me like I’m going to have to drop some receipts,” said Madison in a video shared on her Instagram Stories on January 24.

The first screenshot of text messages appears to show that Jay purchased a plane ticket to go and visit Madison before asking her if he could come. 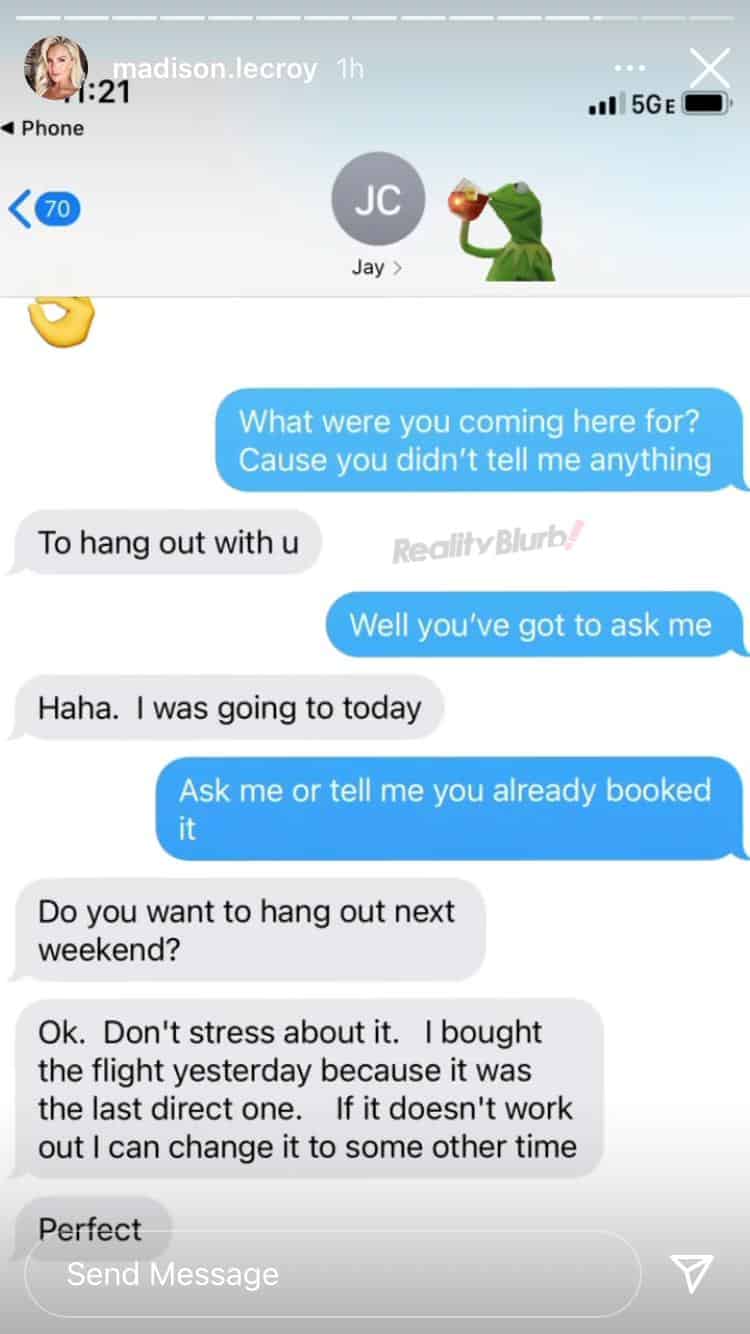 “What were you coming here for? Cause you didn’t tell me anything,” Madison wrote to Jay.

“To hang out with u,” Jay responded.

“Well you’ve got to ask me,” Madison texted back.

“Haha, I was going to today,” Jay responded, adding: “I bought the flight yesterday because it was the last direct one. If it doesn’t work out I can change it to some other time.”

In another screenshot of text messages, Jay appears to be insinuating that Madison was not respecting his privacy. Madison captions the texts: “I kept my mouth shut until I get called a liar.” 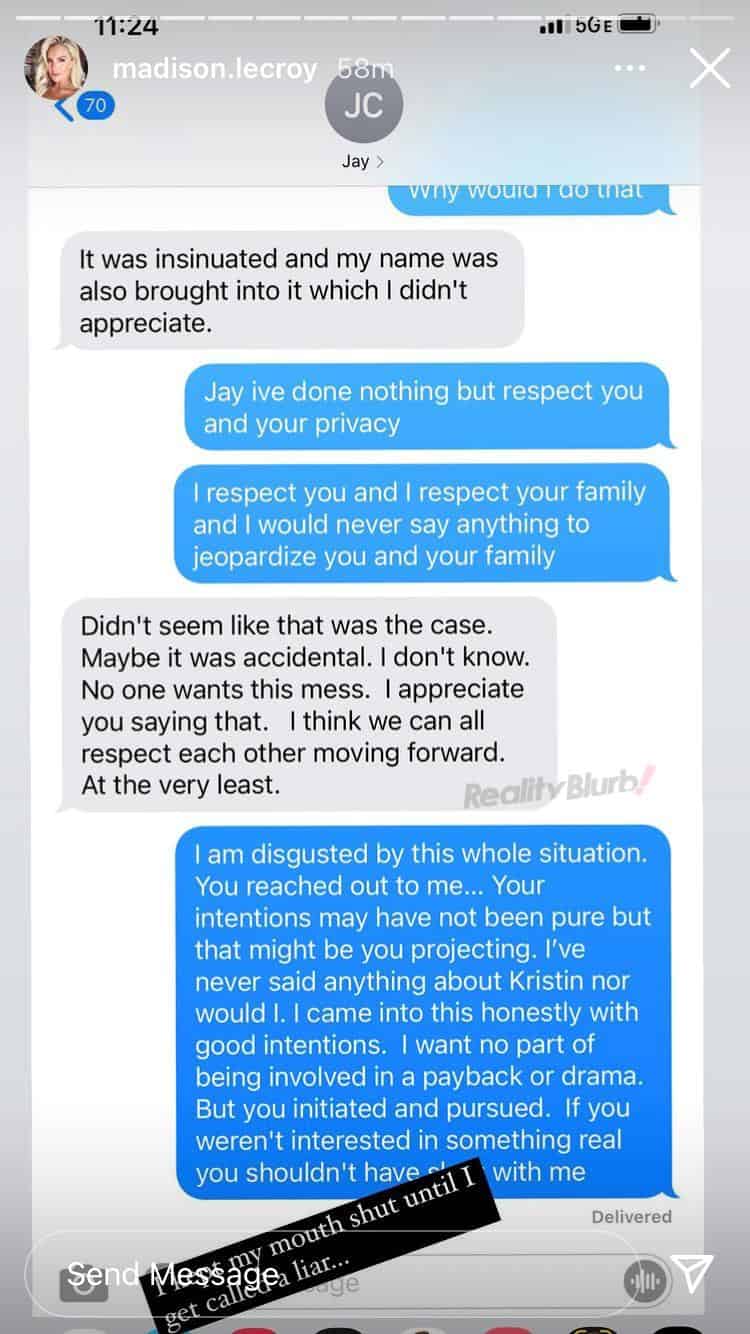 “It was insinuated and my name was also brought into it which I didn’t appreciate,” wrote Jay.

Madison later added: “I am disgusted by this whole situation. You reached out to me… Your intentions may have not been pure but that might be you projecting. I’ve never said anything about Kristin nor would I. I came into this honestly with good intentions. I want no part of being involved in a payback or drama. But you initiated and pursued. If you weren’t interested in something real you shouldn’t have [illegible] with me.”

Madison also shared a photo of herself and Jay looking rather cozy together with the caption: “Too bad it didn’t work out.” 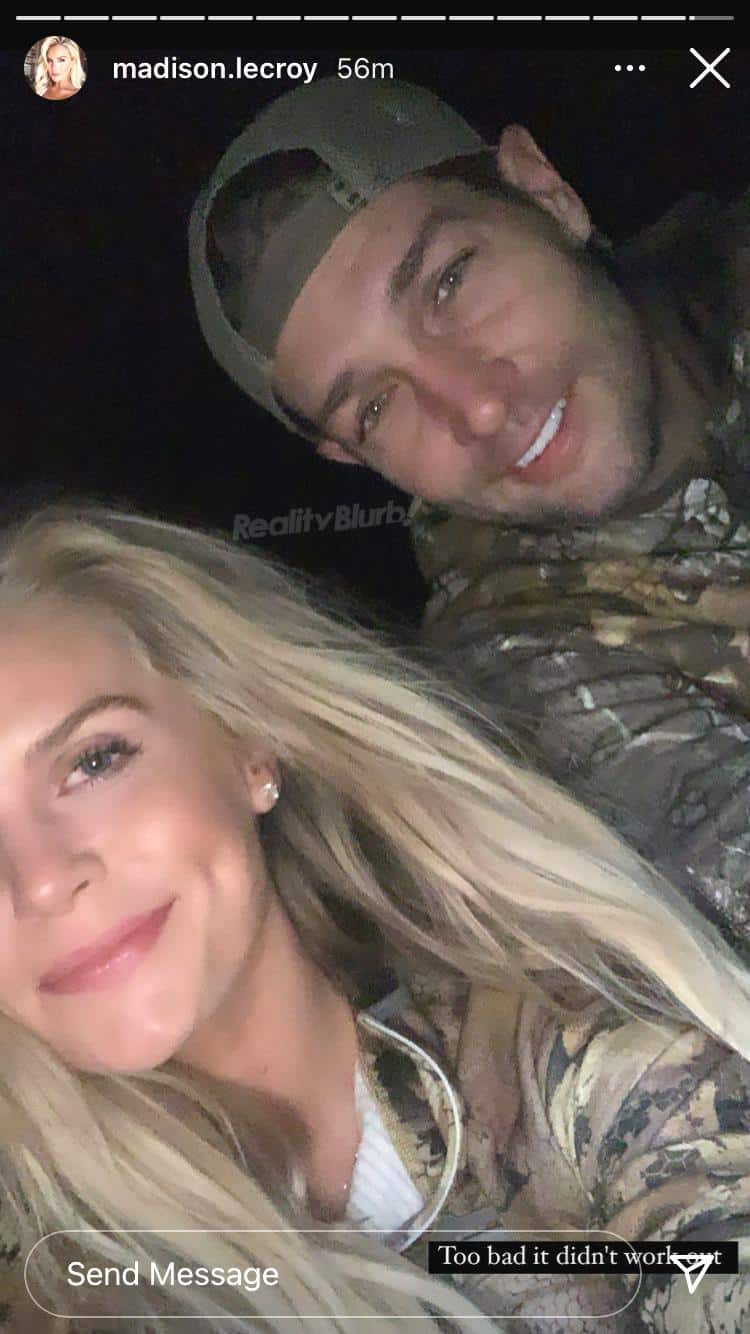 Earlier this month, during an episode of Watch What Happens Live, host Andy Cohen asked Madison about the rumors of a possible romance with Jay, and Madison responded by telling Andy she’s “not kissing and telling.”

As for the Austen and Kristin dating rumors, both parties have made it clear that they are simply just friends.