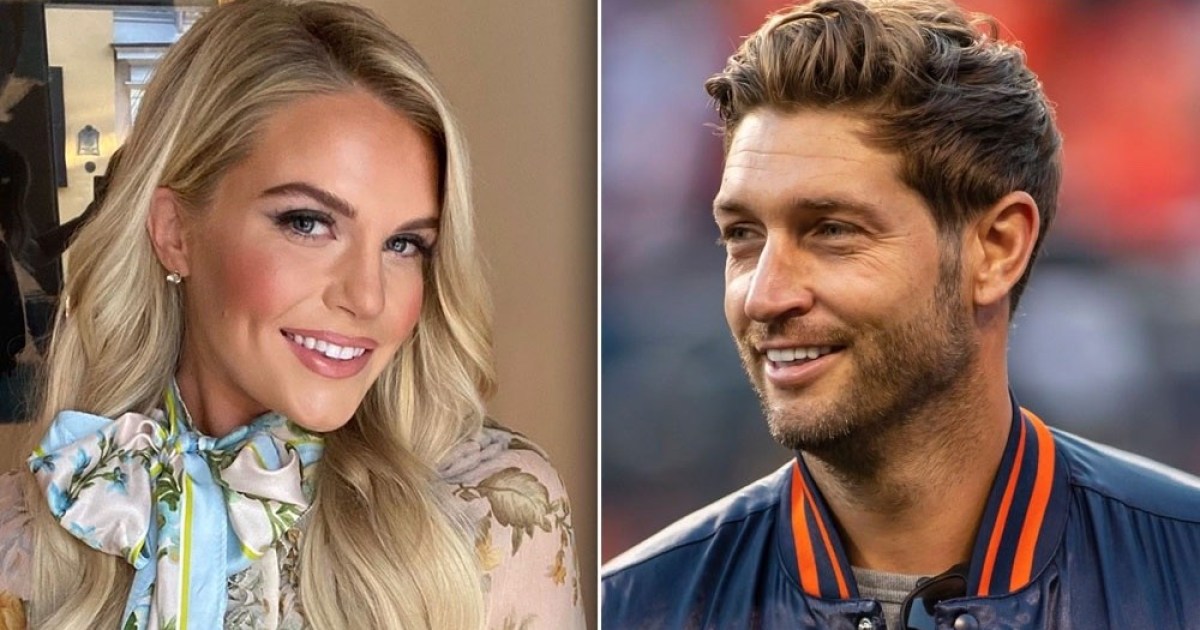 Trouble in paradise? Madison LeCroy released screenshots of text messages allegedly between her and Jay Cutler on Sunday, January 24, after the former football star, 37, posted a photo alongside ex-wife Kristin Cavallari.

In since-expired Instagram Stories posts, the Southern Charm star, 30, told followers she was going to “drop some receipts” before posting the unverified text messages, per Us Weekly. In one photo, she appeared to be discussing a possible trip he would be taking to “hang out” with LeCroy. “You’ve got to ask me,” she wrote back.

A second image showed the pair appearing to go back and forth after Cutler accused LeCroy of talking about Cavallari, 34, something he “didn’t appreciate.” The Bravo star assured the former Chicago Bears player that she has “respect” for him and his family. “You reached out to me … Your intentions may have not been pure but that might be you projecting. I’ve never said anything about Kristin nor would I,” she wrote, according to the images. LeCroy also posted a selfie of her and Cutler alongside the caption, “Too bad it didn’t work out.”

Two days prior to the alleged text message scandal, Cutler and Cavallari shared the same photo on Instagram with identical captions reading, “The world is full of users. 10 years. Can’t break that.” At the time, LeCroy commented on Cutler’s post, saying, “Can’t wait to clear this up.”

The former NFL player and Very Cavallari star were married for nearly seven years before announcing their split in April 2020. Together they share three kids, Camden, 8, Jaxon, 6, and Saylor, 5.