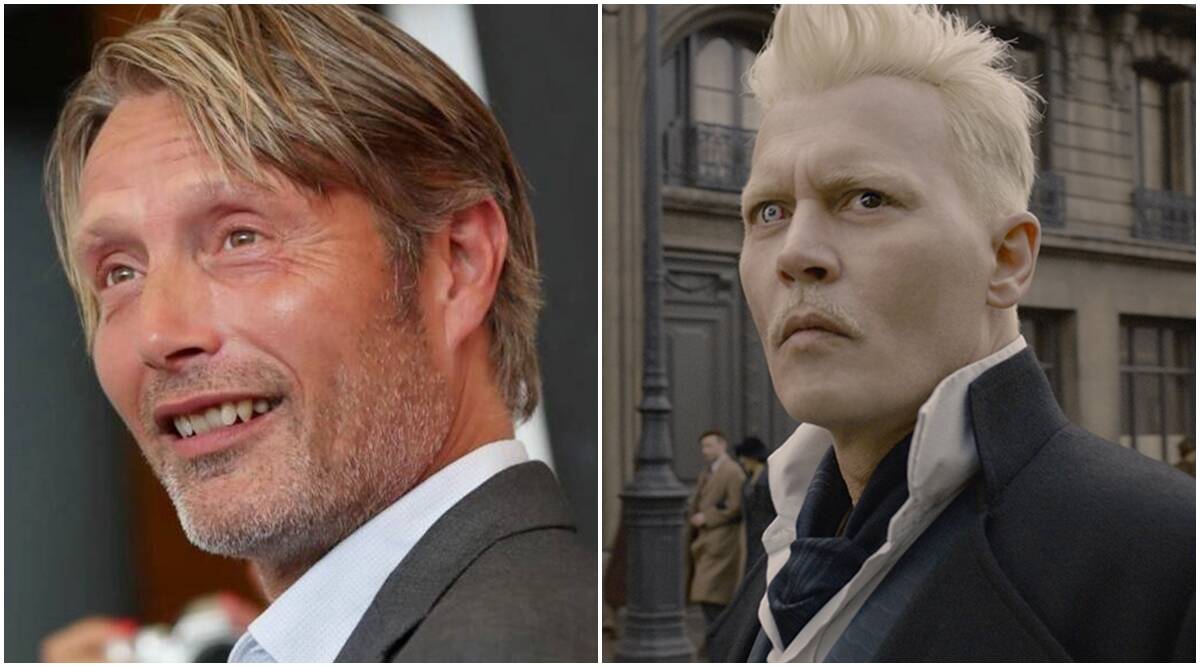 Mads Mikkelson, who recently took over the role of Dark Lord Gellert Grindelwald from Johnny Depp in the Fantastic Beasts film series, has teased his twist to the character.

He said that while his portrayal of the villain is obviously going to be different than Depp’s, there will be a “bridge” between what Depp did and what he is going to do.

“And at the same time, I also have to make it my own. But also we have to find a few links [to the previous version of the character] and some bridges, so it doesn’t completely detach from what he’s already masterfully achieved,” Mads Mikkelson told Entertainment Weekly.

Johnny Depp was removed from the Fantastic Beasts franchise by Warner Bros after he lost his libel case against UK tabloid The Sun for referring to him as a “wife-beater”. The publication had also claimed that Depp physically abused his ex-wife Amber Heard when they were married.

Fantastic Beasts is a part of the Wizarding World, the fictional universe that also includes the Harry Potter films and books. It is the prequel series and mainly follows Eddie Redmayne’s Newt Scamander, a magizoologist.

Mads Mikkelson on replacing Johnny Depp as Grindelwald in Fantastic Beasts: I will have to make it my own