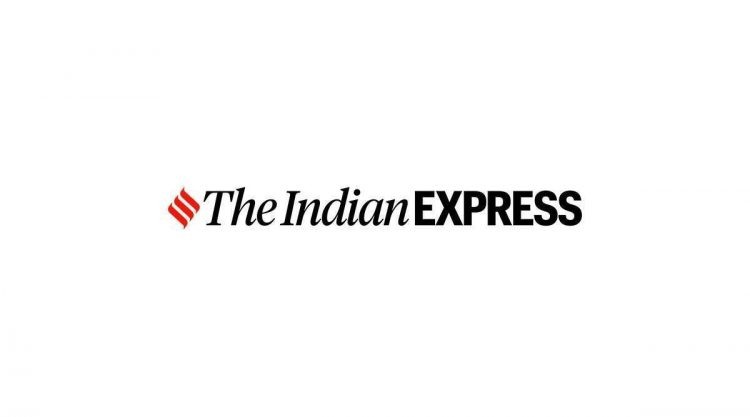 A 26-year-old autorickshaw driver has been arrested from a village near Panvel in Raigad district of Maharashtra for allegedly raping an 18-year-old woman tourist from Chhattisgarh on December 27, police said on Tuesday.

The victim hailed from Jashpur. She was visiting Mumbai and neighbouring areas to celebrate Christmas and New Year, an officer said.

Panvel police station senior inspector Ajaykumar Landge told reporters that the accused was arrested from Barwai village within 12 hours of committing the crime on Sunday.

He said the woman had travelled to Jharkhand and then to Delhi, before reaching Bandra railway station in Mumbai on December 22.

However, a ticket checker at Bandra railway station handed her over to Child Helpline after finding her alone. The woman was then shifted to a shelter before she was allowed to go, he said.

On December 26, the woman travelled to Panvel railway station. She was befriended by a man and stayed with him for a day, the police officer said.

“During investigation, it came to light that the woman is a resident of Chhattisgarh who travelled to Mumbai to celebrate Christmas and New Year,” Landge said.

On December 27, the woman hired an autorickshaw at Panvel to go to Gandhi Garden locality. However, the autorickshaw driver drove her to an isolated place near the Wadghar river bank and dragged her to bushes. He raped her after threatening to smash her head with a stone, he said quoting the FIR.

Since the woman was new to the area of the crime, police relied on informants and took help of other autorickshaw drivers to zero in on the accused.

A case has been registered under sections 376(Punishment for rape) and 506- 2 (Punishment for criminal intimidation)  of the Indian Penal Code (IPC), he added.