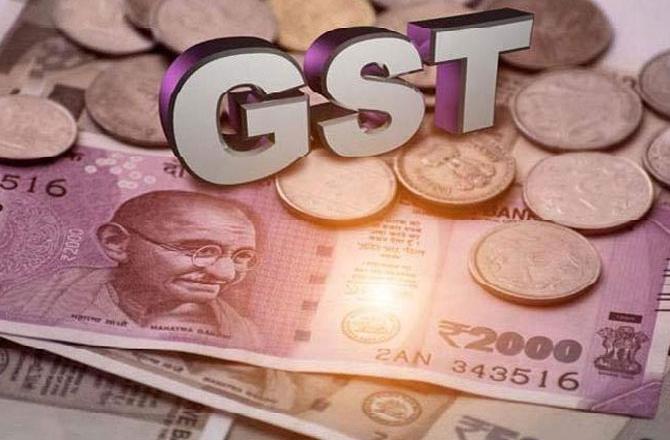 The Maharashtra Goods and Services Tax Department (GST), which exposed a massive tax evasion racket in November, has made its second major arrest in the case, of a prominent businessman owning at least four companies, an official said here on Wednesday.

Carrying out a raid at the home of businessman Yogesh J. Kanodia, the GST Department sleuths seized various incriminating documents pertaining to the Rs 185 crore scam being probed.

Arrested five weeks after the arrest of his business associate Dilip Tibrewal, Kanodia was produced before the Additional Chief Metropolitan Magistrate this afternoon and has been sent to judicial custody till January 13.

Kanodia is the owner of Yash Fabrics, Shree Ganesh Textiles, J.K. Fabrics and Krishnansh Enterprises which are registered under the Maharashtra GST Act, 2017.

These companies had dealings with several group companies of Tibrewal who was arrested in November in connection with the same fraud probe.

However, the GST sleuths have also detected that the GST registrations of all the four firms owned by Kanodia were made using forged documents and these companies were involved in fraudulent business transactions to claim benefits.

“We found that these four firms (of Kanodia) have shown purchases of Rs 175 crore from 22 different companies operated by Tibrewal who was arrested recently on charges of issuing fake sales invoices and thereby passing fake Input Tax Credits (ITC) to various buyers,” said a GST official.

Kanodia’s companies have shown sales of Rs 185 crore to various entities of which invoices worth Rs 119 crore were issued without any underlying movements of good and hence the corresponding ITCs has been wrongly passed to various entities. Both the figures of the fake invoices and the ITCs are likely to increase as investigations progress, said the official.

Kanodia has been charges under MGST Act Section 132 (1) (b) and (c), plus Section 132 (5) and others which can attract a maximum imprisonment of upto five years.

The GST Department has reiterated its appeal to all taxpayers to comply with the norms scrupulously to avoid any coercive action.