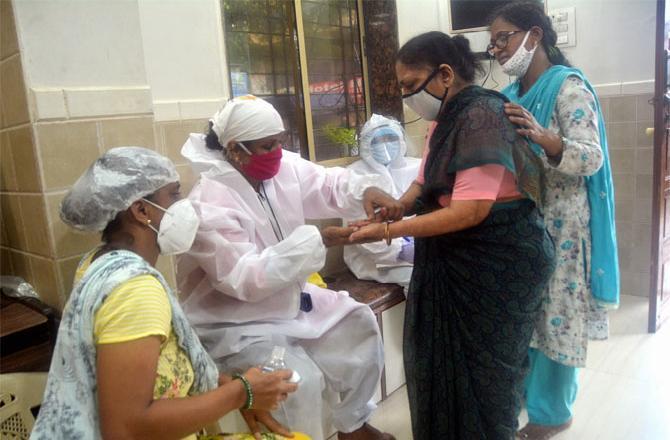 As many as 18 of the 36 districts across the state reported fatalities, with the bulk of deaths from Mumbai and Pune regions.

For the fourth day, the state recovery rate dropped, from 92.64 per cent to 92.57 per cent – while the current mortality rate improved to 2.06 per cent.

Of the 65 deaths declared, Mumbai led the state with 15 fatalities, 9 in Pune, 6 each in Satara and Nagpur, 4 in Chandrapur, 3 each in Thane, Kolhapur and Parbhani, 2 each in Palghar, Nashik, Solapur, Beed and Bhandara, 1 each in Jalgaon, Jalna, Nanded and Gondia, besides 2 outsiders.

Remaining in the sub-50 range for the 25th day this month, Mumbai recorded 15 fatalities or dropping to April-levels, and the city toll climbed from 10,725 to 10,740 now.

Of the total 8 Circles, Mumbai circle (MMR – comprising Mumbai, Thane, Palghar and Raigad) remains on the brink as deaths spiral and cases pile up due to the contagion.

Asha Negi Slams Celebrities For Overacting While Getting Vaccination