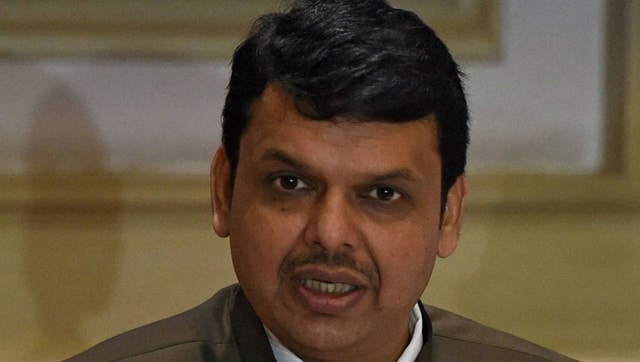 As per a government notification issued on 8 January, Fadnavis will now get ‘Y-plus security with escort’, instead of the ‘Z-plus’ cover 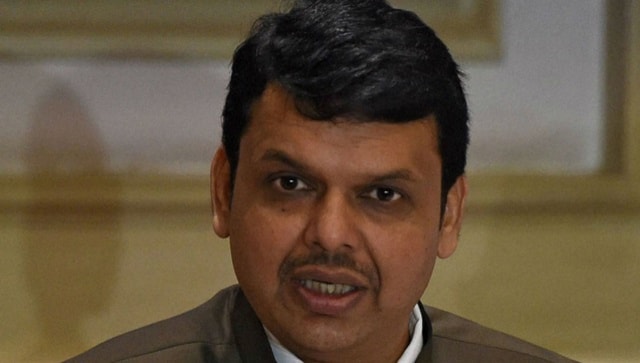 Mumbai: The Maharashtra government has reduced the security of Leader of Opposition in the Assembly Devendra Fadnavis and his family, former Uttar Pradesh governor Ram Naik and MNS president Raj Thackeray, and withdrawn the security cover of state BJP chief Chandrakant Patil.

State BJP spokesman Keshav Upadhye termed it as “vendetta politics”, while former chief minister Fadnavis said this would not impact his plans to travel and meet people.

As per a government notification issued on 8 January, Fadnavis will now get ”Y-plus security with escort”, instead of the ”Z-plus” cover. The security of his wife Amruta Fadnavis and daughter Divija has been downgraded from ”Y-plus with escort” to ”X” category.

MNS chief Raj Thackeray”s security cover has been downgraded from ”Z” to ”Y plus with escort”.

Besides, the security of state Lokayukta M L Tahiliani has been downgraded from ”Z” to ”Y”.

The government, as per the notification, has upgraded the security of two persons, downgraded of 11, withdrawn of 16, while 13 new people have got security cover.

Both have been given ”X” security cover.

Union minister Ramdas Athawale will get only ”wireless” instead of the ”Y-plus with escort”, while central minister Raosaheb Danve”s ”Y-plus” cover has been withdrawn.

The security of BJP”s former minister Ashish Shelar has been downgraded from ”Y-plus” to ”Y”.

State Legislative Council Chairman Ramraje Naik Nimbalkar and Relief and Rehabilitation minister Vijay Wadettiwar will get ”Y-plus with escort”, while Shiv Sena MLA Vaibhav Naik, who had defeated Narayan Rane in the 2014 Assembly polls, will get ”X” security cover.

Meanwhile, state BJP spokesman Keshav Upadhye alleged that the security of Fadnavis and other BJP leaders was downgraded out of “political vendetta”.

“The decision shows what kind of a mindset the government has, and it is unfortunate. During the COVID-19 lockdown period, Fadnavis was travelling to the nook and corner of the state, while Chief Minister Uddhav Thackeray was sitting at home,” he claimed.

Upadhye said Fadnavis was the first to reach Bhandara where 10 babies died in fire at a hospital on Saturday.

“Even if the entire security cover is removed, he (Fadnavis) would continue to travel in the state and highlight the voice of the people,” the BJP leader said.

Reacting to the government”s decision, Fadnavis said he had no complaints or worry.

“I am a people’s person and this doesn’t impact my travel schedules to meet people,” he said.

Narayan Rane said he was given security by Mumbai police because he had a threat from terrorists.

“I have no complaints. If anything happens to me, the state government is to be blamed,” he said.

Sudhir Mungantiwar said he was given security due to Naxal threat.

“I thank the government for withdrawing my security cover. This means the Naxal threat doesn’t exist. Our aim to highlight people’s voice will be more stronger,” he said.