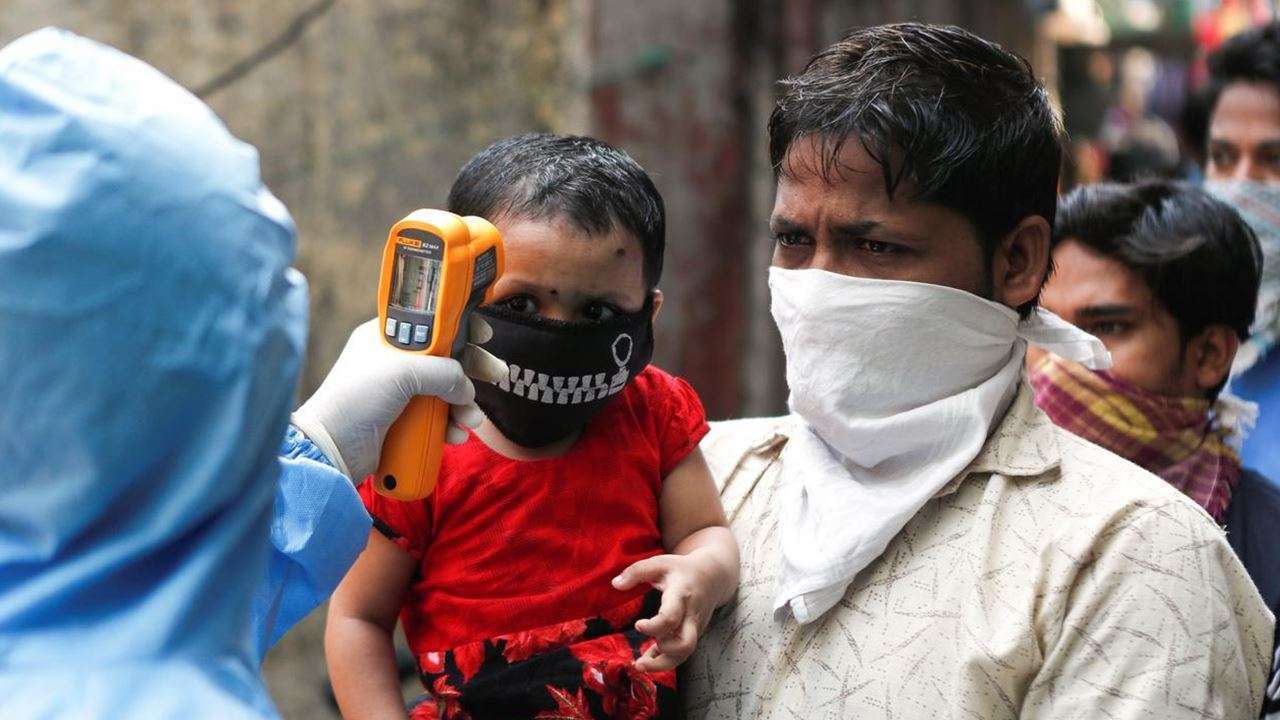 As Covid-19 cases are on the upswing in several parts of the country, Maharashtra on Monday imposed conditions for all travellers arriving in the state from Gujarat, Goa, Rajasthan and Delhi, starting from Wednesday (November 25).

The state has made it compulsory for an RT-PCR negative test report for all people arriving by air, road or rail from these four states.

SOPs to be followed

In a notification, the state has said that for people who land here by flights, the RT-PCR test must have been done within 72 hours of their scheduled arrival at the Mumbai, Pune, Nagpur and Aurangabad airports.

These SOPs pertaining to travel restrictions are in addition to those issued earlier by the state, which remains the worst-hit in India both in terms of the total infections and fatalities.

For those entering the state by roads, the administrations in the state’s border districts will make arrangements for checking symptoms, body temperature and conducting tests before they are permitted onward travel in Maharashtra.

The order states that “those who are coming by flights and have not undertaken tests would have to undergo the tests in Maharashtra airports at their own cost”.

The incoming passengers would also have to provide their addresses and in case, their report is positive, would have to undergo the full treatment as per the state’s protocols.

Similarly, those coming by trains but not carrying RT-PCR negative reports would be required to undergo screening at railway stations, and only those passengers without any symptoms would be allowed to go.

For those showing symptoms, they would have to undertake the Rapid Antigen Tests – and those negative would be allowed to go, but if found positive, they would be admitted to Covid Care Centres, for which the entire costs shall be borne by them.

A similar drill would be followed for those who are arriving by roads at the state`s borders with Gujarat, Madhya Pradesh, Goa, Karnataka, Telangana, besides the Union Territories of Dadra & Nagar Haveli.

The detailed circular with orders has been sent to all District Collectors and Municipal Commissioners across the state.

The order by Chief Secretary Sanjay Kumar came just a day after Chief Minister Uddhav Thackeray and Deputy Chief Minister Ajit Pawar expressed concerns over the Covid-19 situation and warned of a possible second wave which could be a “tsunami”.

Late on Sunday, Thackeray hinted at Lockdown 2.0, warning that the possible second wave may be a ‘tsunami’, while Pawar stated that the government will review the situation carefully for the next 8-10 days before taking a decision on a shutdown.

Both Thackeray and Pawar have urged people not to throw precautions to the winds, but remain on high-alert and follow all protocols scrupulously.