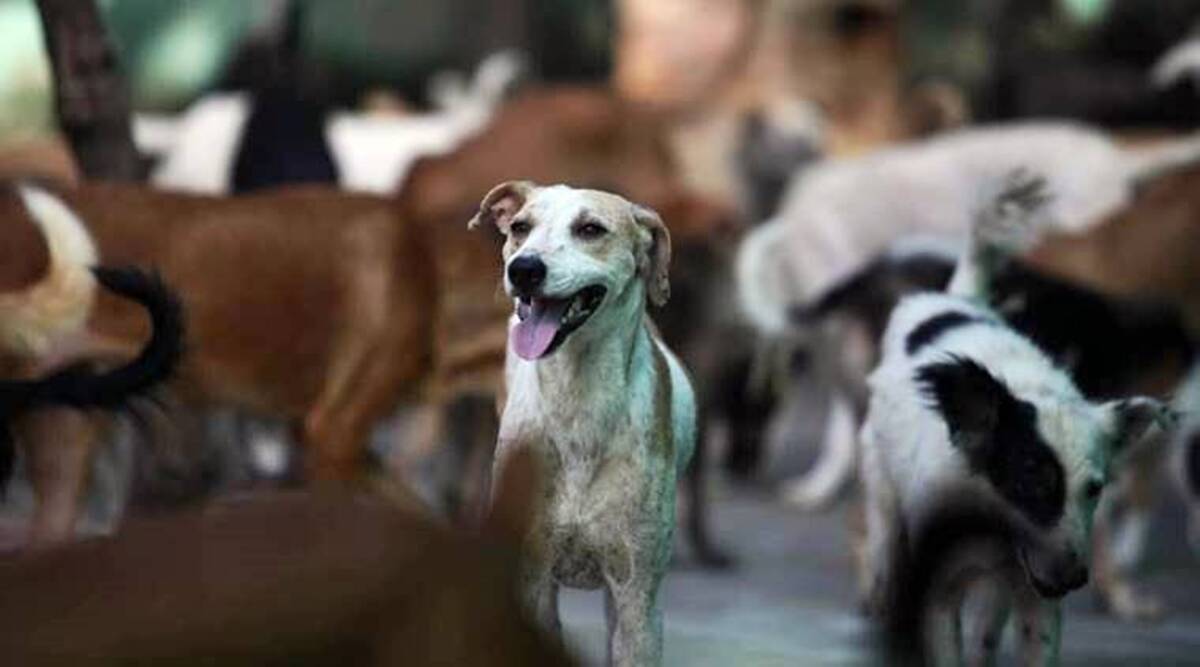 The official said last month, 58 dog-bite cases were reported to him and from December 1 to 10, another 37 such cases came to light.

Nearly 100 people have been bitten by stray dogs in Manor town of Maharashtra’s Palghar district since last month, a health official has said.

There has been a steep rise in cases of attack by stray dogs in the area, Manor Primary Health Centre’s (PHC) medical officer Dr Swapnil Kumbadwad told reporters on Monday.

The official said last month, 58 dog-bite cases were reported to him and from December 1 to 10, another 37 such cases came to light.

“On Monday, the PHC received two more dog-bite cases, where the victims were children aged 5 and 7. Their condition was serious and they had to be shifted to the district hospital for treatment,” he said.

The official said most of the victims in such cases were children.

Locals have been demanding that the Manor gram panchayat take steps on a priority basis to check the menace.