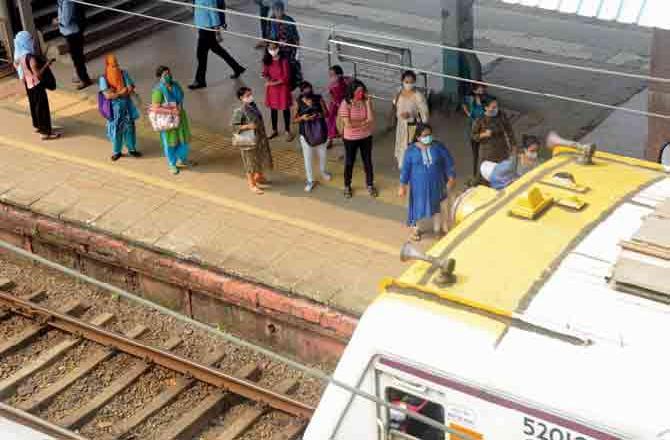 A utility track vehicle derailed near Ratnagiri in Maharashtra on Sunday morning, leading to rescheduling of various trains which pass through the route, a Konkan Railway official said.

No one was injured in the incident, the official said.

A front axle of the utility track vehicle derailed between Diwankhavti and Khed stations in Ratnagiri region at 6.57 am, the official said.

The Konkan Railway Corporation Limited (KRCL) has regulated six trains, while the Tejas superfast special between Karmali (Goa) and Chhatrapati Shivaji Maharaj Terminus (CSMT) in Mumbai, which is scheduled to depart at 2.40 pm is rescheduled to 6.40 pm, he said.

Regulating a train means stopping it at a certain point before its final destination because of track problems, weather or other issues.

Besides, train 02617 Ernakulam junction-Hazrat Nizamuddin superfast special has been regulated at Ratnagiri station from 0752 hours to 0901 hours.