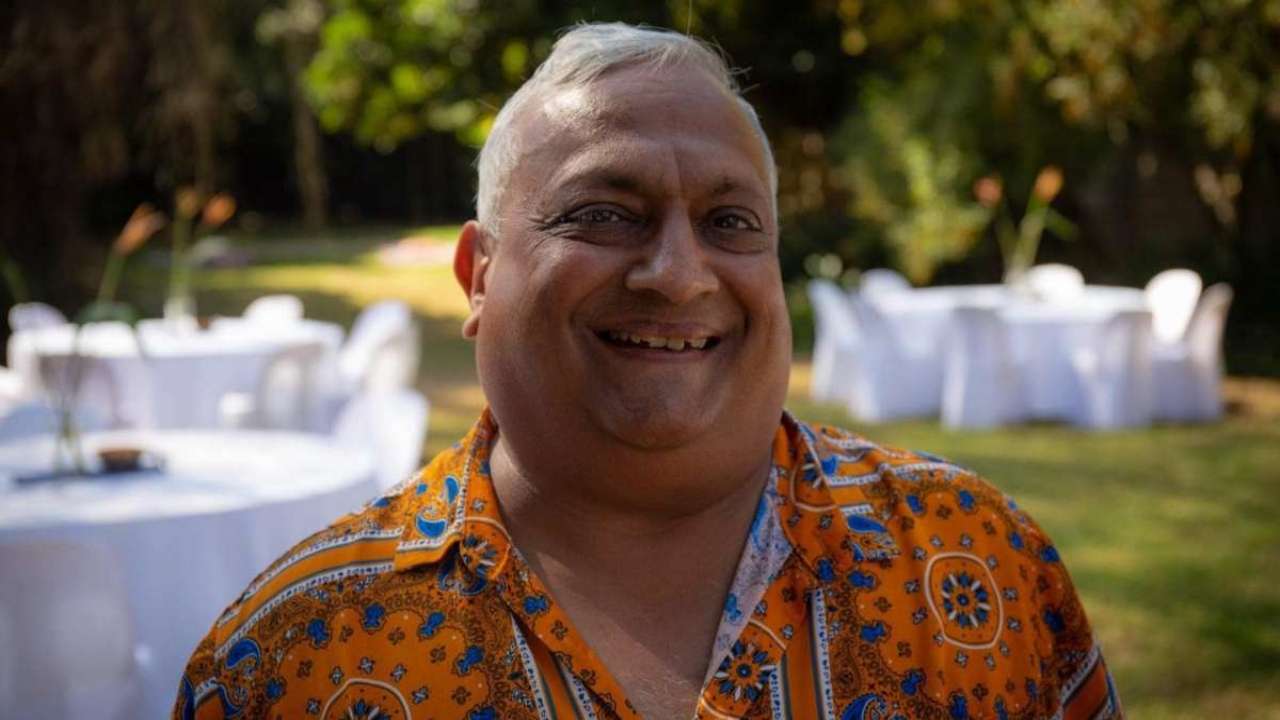 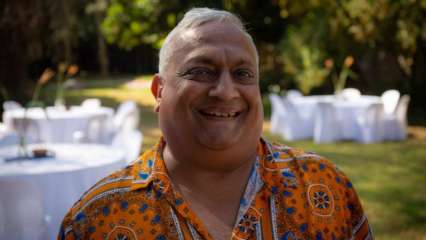 Dhupelia’s sister Uma Dhupelia-Mesthrie confirmed that her brother had died of COVID-19 related complications after he contracted the disease in a hospital where he had been under treatment for a month due to pneumonia. He had turned 66, three days ago.

“My beloved brother has passed on after a month of illness with pneumonia, a superbug contracted in hospital and then COVID-19 also contracted while he was being treated. He suffered a major cardiac arrest this evening,” Uma said in a social media post.

Dhupelia, who spent most of his life in media, especially as a videographer and photographer, was also very active in assisting the Gandhi Development Trust to continue the work started by the Mahatma at the Phoenix Settlement near Durban, according to a PTI report.

Besides Uma, Dhupelia leaves back another sister, Kirti Menon, who lives in Johannesburg, where she is active in various projects honouring the memory of Gandhi.

The three siblings are descendants of Manilal Gandhi, who Mahatma Gandhi left behind in South Africa to continue his work after he returned to India after spending two decades.