Maheep Kapoor: Biggest pressure for Bollywood wife is being judged 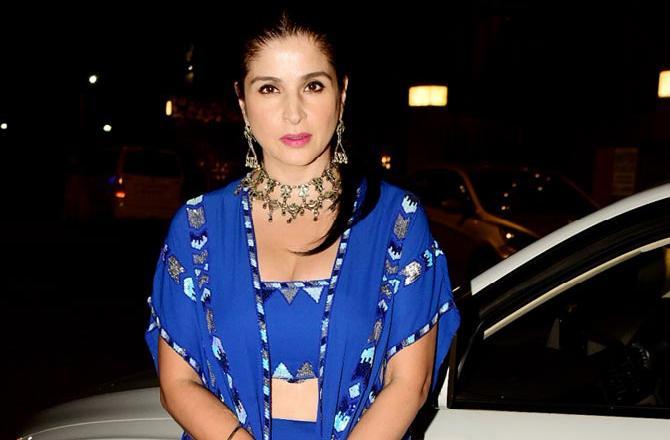 Maheep Kapoor, wife of actor Sanjay Kapoor, is currently seen on the web show, Fabulous Lives Of Bollywood Wives. She says the biggest pressure of being a Bollywood wife is being judged.

She added: “Right from the beginning, social media is judging them, taking pictures. That is difficult. Everyone has pressure — good, bad or ugly. Everyone has tensions at home. Everyone has their own stories.”

The show revolves around the glamorous lives of Bollywood wives Maheep, Seema Khan (wife of Sohail Khan), Bhavana Pandey (Chunky Panday’s wife) and Neelam Kothari (who is married to Sameer Soni), who have been friends for 25 year. Superstar Shah Rukh Khan and his wife Gauri make a cameo.