Maheep Kapoor likes to keep track of her neighbourhood 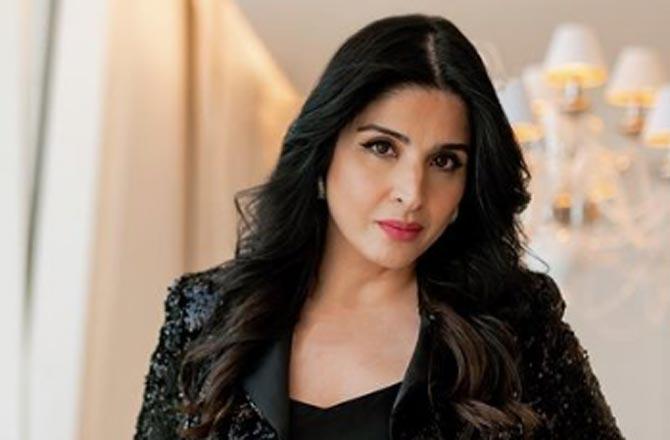 The trailer of the show revealed that Seema, Maheep, Bhavana and Neelam have been friends for 25 years and hence share a strong bond. Superstar Shah Rukh Khan and Gauri Khan also make a cameo in the trailer. The show is backed by Karan Johar’s Dharmatic Entertainment, the digital arm of Dharma Productions, and will release on Netflix on November 27.