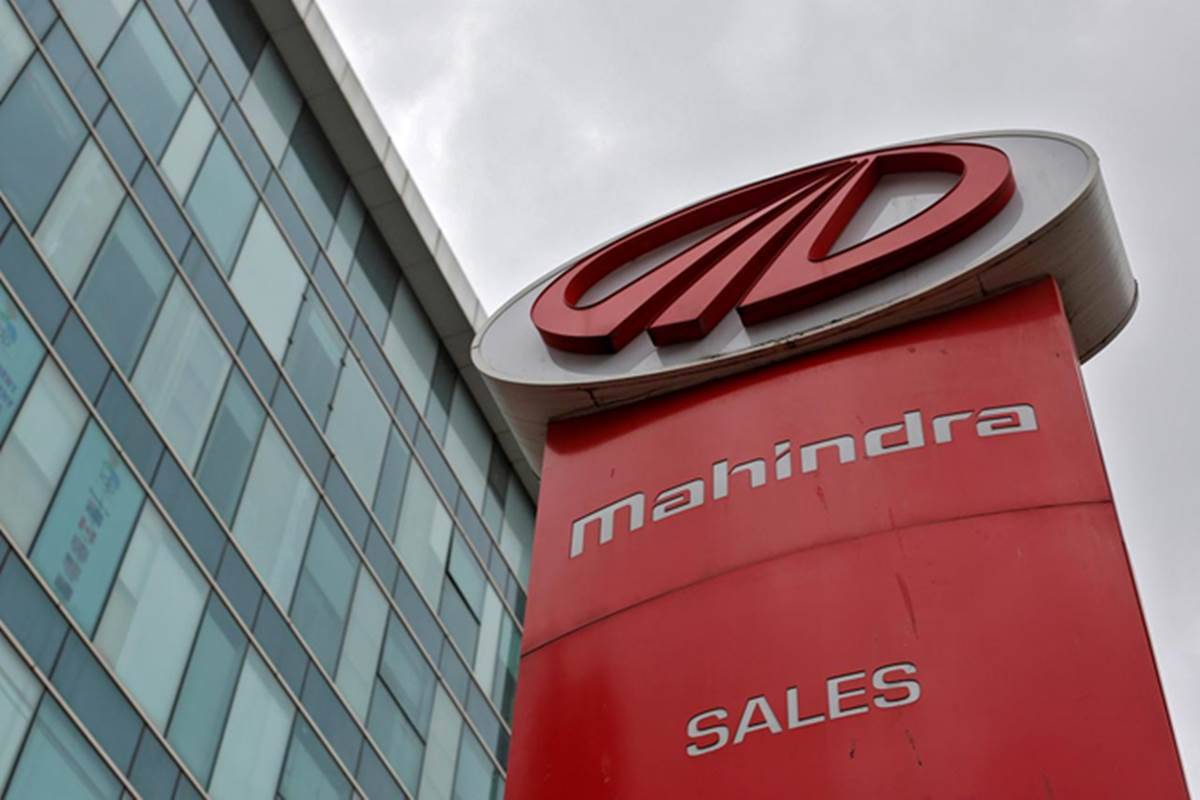 Mahindra & Mahindra’s (M&M) share price soared 10% to hit the upper circuit on Monday morning. The up-move in the stock came just days after the company reported its fiscal third-quarter earnings where the company reported a 40% on-year jump in net profit. Revenue of the firm stood at Rs 14,057 crore, up 16% from the same period last year. Domestic brokerage firms see positives in the company’s results with many increase their target price for the stock by as much as 20%. Shares of the company were currently trading at Rs 924 per share.

Analysts at Motilal Oswal said that M&M’s third-quarter performance was driven by good performance in both, Tractors as well as Autos businesses. “Furthermore, it has guided for an almost 90% reduction in international subsidiary losses in FY22E, driven by the completion of phase-1 of the capital allocation exercise,” they added. The brokerage said that M&M is the best rural proxy. “MM has one of the highest exposures to the rural markets (~65% of volumes), which would likely be less impacted by the on-going COVID-19 disruption. According to our estimates, rural markets should contribute over 60% to revenues, ~80% to core PAT, and ~70% to SOTP in FY22E,” they added.

So far in February, the stock price has jumped a massive 22%. Domestic brokerage and research firm Prabhudas Lilladher said that M&M has a sharp focus and execution on capital allocation to help prioritise investments and returns. Further, the company’s focus beyond tractors is also being noted as a positive. The move has so far resulted in farm machinery revenues growth of 48% on-year in the current fiscal, according to Prabhudas Lilladher. The report highlighted that M&M has the lowest system stock since the first quarter of fiscal 2018 both in tractors and Auto segment.

M&M’s management y expects the industry to log ~20% on-year growth in the tractor segment in the current fiscal year. Current production run rate for Thar is at nearly 3,000 units per month and would be ramped up to 4,000 units per month by April-May, the management said. Cumulative bookings as of date are at over 39,000. Further, they added that the SsangYong deal is moving forward, but toward the PrePackage scheme and not the ARS scheme under the bankruptcy court.

ICICI Direct expects sales, adjusted PAT to grow at 20%, 40% CAGR, respectively, in FY21E-23E. The brokerage firm has increased its target price to Rs 1,000 per share. Prabudas Lilladher has raised target multiples of core business to 18x (from 16x) to factor in faster than expected turnaround in subs, while the target price has been increased to Rs 1,011 per share. Analysts at Motilal Oswal have a target price of Rs 1,040 per share. HDFC Securities has the most modest upgrades with an ‘Add’ rating and a target price of Rs 880 apiece.