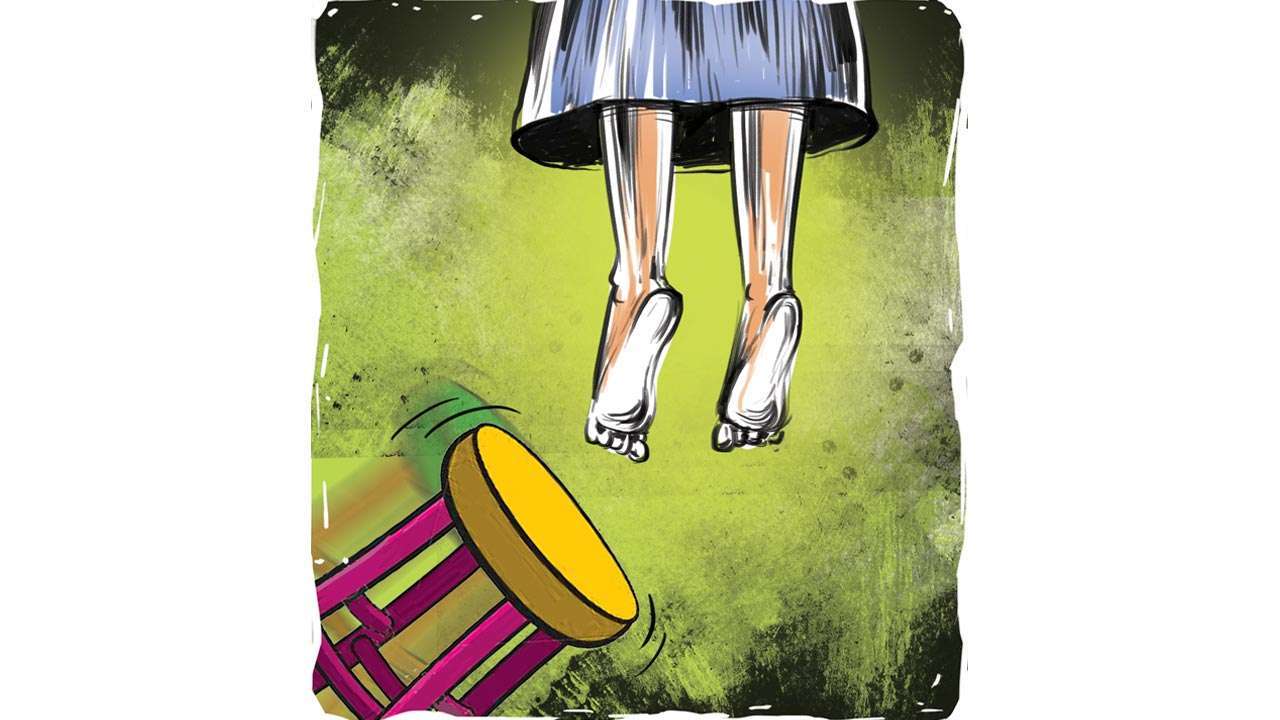 A 19-year-old woman working as a housemaid was found hanging in the apartment of her employers in Dwarka`s Sector 19 here, police said on Sunday.

The woman`s kin, however, alleged foul play and demanded an inquiry.

The Akshardham apartment is owned by a software engineer couple employed in Gurugram.

Police received a call on Friday about the alleged suicide by Shivani, who was found hanging by a sash in one of the rooms. Police said the body had no external injuries.

Police said that her employer Ashish Thakur, his wife and two children were living in the rented flat for the past 4-5 years.

“The maid was working for them for the last 4-5 months. She was living in the flat but occasionally visited her parents in the Goyla Dairy area. Her parents too often came to meet her,” DCP Dwarka Santosh Kumar Meena said.

“We are looking into all aspects and take legal action accordingly. The body has been sent for post-mortem,” the officer added.