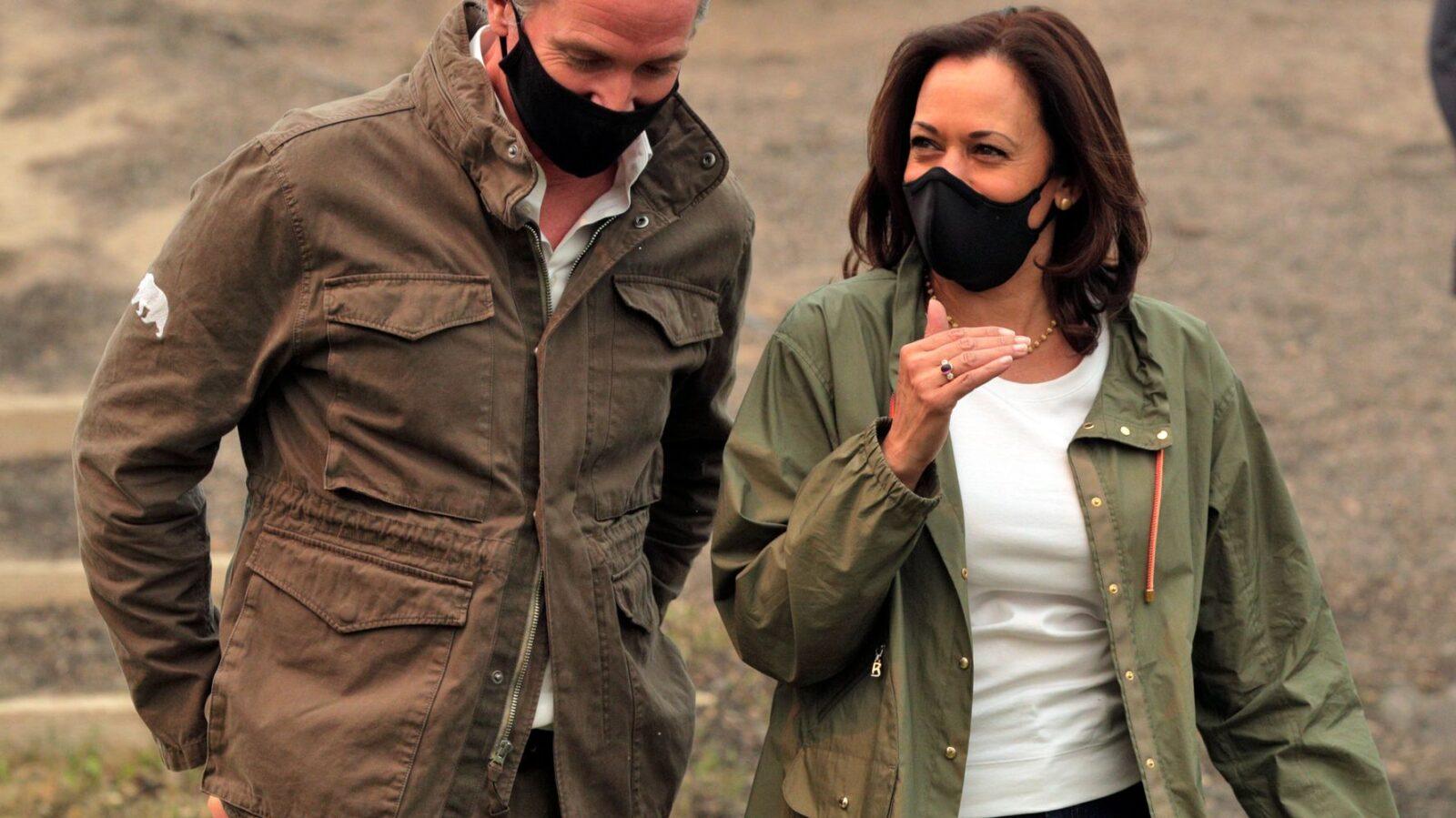 A coalition of major political donors in California will urge the state’s governor, Gavin Newsom (D), to appoint a woman of color to fill Vice President-elect Kamala Harris’ Senate seat when she assumes office in January, according to a report Sunday evening.

A group of about 150 donors will publish an open letter in the Los Angeles Times and the San Francisco Chronicle on Monday, Vox’s Recode first reported. The letter is authored by two groups of prominent political supporters, Electing Women Bay Area and the Los Angeles Women’s Collective.

“We urge you to continue this Californian tradition by appointing a woman of color to Vice President-elect Harris’s U.S. Senate seat,” the letter reads. “Women of color are the core drivers of electoral progress in our country, and their voices should be heard in the nation’s highest governing body.”

They continued: “California is fortunate to have a strong pipeline of women of color in elected office who are prepared to serve; as Californians and political supporters, we look forward to you selecting one of them.”

The campaign comes as pressure builds on Newsom to select a replacement when Harris joins President-elect Joe Biden in the White House beginning Jan. 20. Media outlets have reported the governor may be leaning toward California Secretary of State Alex Padilla, who would be the first Latino to serve as a U.S. senator in the state’s history.

But that pick would prove controversial among some donors and former lawmakers.

“There’s no way that Gavin Newsom should allow anyone other than a Black woman to fill the seat of Harris, who’s only the second Black woman in the history of the U.S. Senate,” former San Francisco Mayor Willie Brown told Politico on Sunday. “There should be no contest.”

Whoever is chosen will serve the remainder of Harris’ term, which expires in 2022, although they would likely serve in Congress for much longer due to the state’s support of Democratic lawmakers. California’s other seat has been held by Sen. Dianne Feinstein (D) for nearly 30 years, and Harris’ predecessor, Barbara Boxer, served for 25.

Shortly after the election, Newsom said he was just beginning to meet with various interest groups about the appointment, telling reporters he wanted to “make sure that we are considerate of people’s points of view.”

Will Release Major When Times Get Better Says Saiee Manjrekar