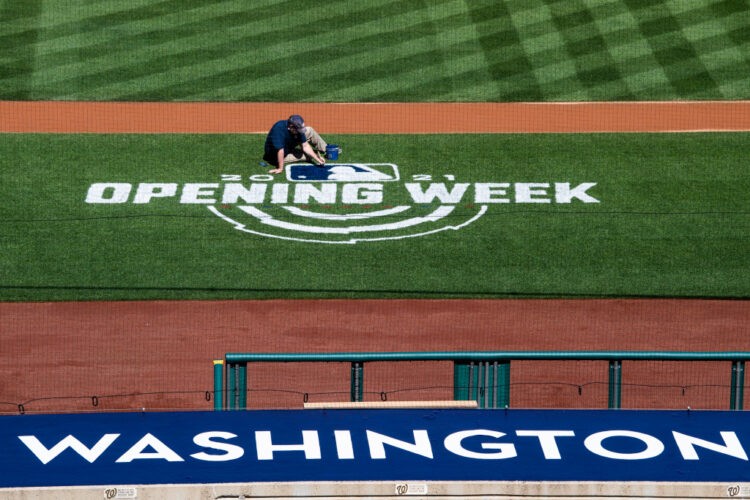 Major League Baseball has postponed a season-opening, three-game series between the New York Mets and Washington Nationals due to a Covid-19 outbreak.

The teams’ opening game on Thursday had already been scratched after three positive coronavirus test results were confirmed by the Nationals. Today, the team confirmed that a fourth player had tested positive, prompting MLB to shut down the entire series so that additional contact-tracing and testing could be done. The three-game set will be made up later in the season.

The Mets, starting a new chapter under majority owner and hedge-fund billionaire Steve Cohen, will now open their season Monday in Philadelphia. The Nationals’ outlook is far less certain. Five other players and a staff member are in quarantine from contact tracing, so even if the team kicks off its season next week it could be significantly short-handed.

MPTF Says Helpline Calls For Counseling More Than Tripled In 2020

Optimism has been running high around the return of baseball as a symbol of the country’s recovery from Covid-19. The season started on time and with fans in attendance. That tableau, made possible by vaccines and loosening restrictions, contrasts with the drastically shortened 2020 season, which was played mostly in front of cardboard cutouts. But many sports have shown repeatedly in 2021 that they are not yet out of the pandemic woods.

For ESPN and other TV networks, the last-minute change has thrown a wrench into their schedules. ESPN did not have a primetime game on the East Coast on Thursday. The network followed afternoon games featuring the New York Yankees and LA Dodgers with a late game in Oakland, CA, between the A’s and Houston Astros. ESPN is slated to air the Mets-Phillies game Tuesday night.

Speaking of ESPN, some Mets fans took one small bit of solace in Thursday’s cancellation news. Alex Rodriguez, a retired former player for the crosstown rival Yankees, had been slated to be part of the broadcast team calling the Mets opener.

MLB said today that only four positives have resulted from 14,354 tests conducted over the past week. The positivity rate has been a miniscule .04% from the nearly 93,000 tests administered since the beginning of spring training.