Makers confirm delay of ‘The Family Man 2’ until summer 2021 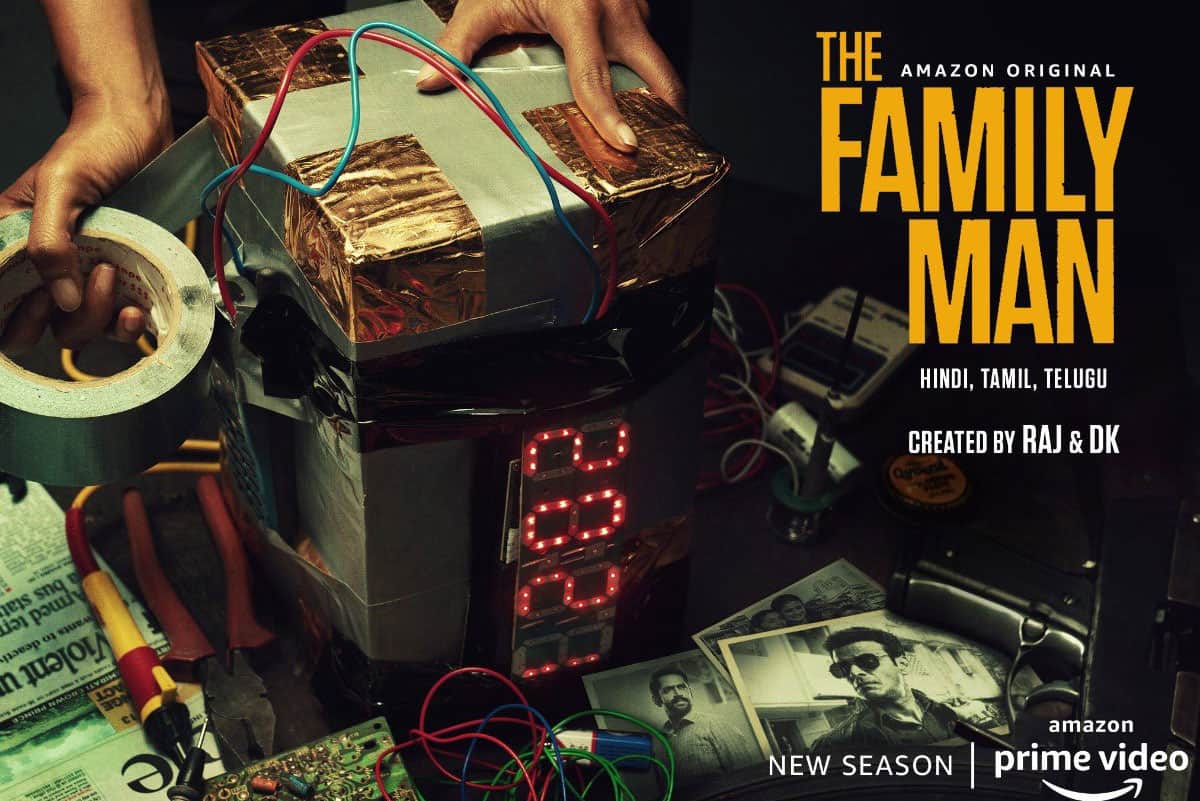 The makers of the hugely anticipated second series of ‘The Family Man’ have confirmed that the thriller has been delayed until summer 2021.

Raj & DK took to social media to announce the details, confirming earlier rumours that Amazon Prime Video was delaying the show due to the controversy surrounding ‘Tandav’. ‘The Family Man 2’ was initially due to release on 12th February 2021.

The social media post said, “We know you have eagerly been waiting for the new season of The Family Man. We are grateful and humbled by all the love! We have an update for you. The Family Man season 2 will premiere on Amazon Prime Video this summer.”

They added, “We have been working super hard to get you a kicka** season, and we are pretty sure you will love it. We can’t wait to bring it to you.”

It is worth adding that ‘Tandav’ stirred controversy for allegedly hurting religious sentiments. Since the debacle, police complaints have been made against several people involved with the show.