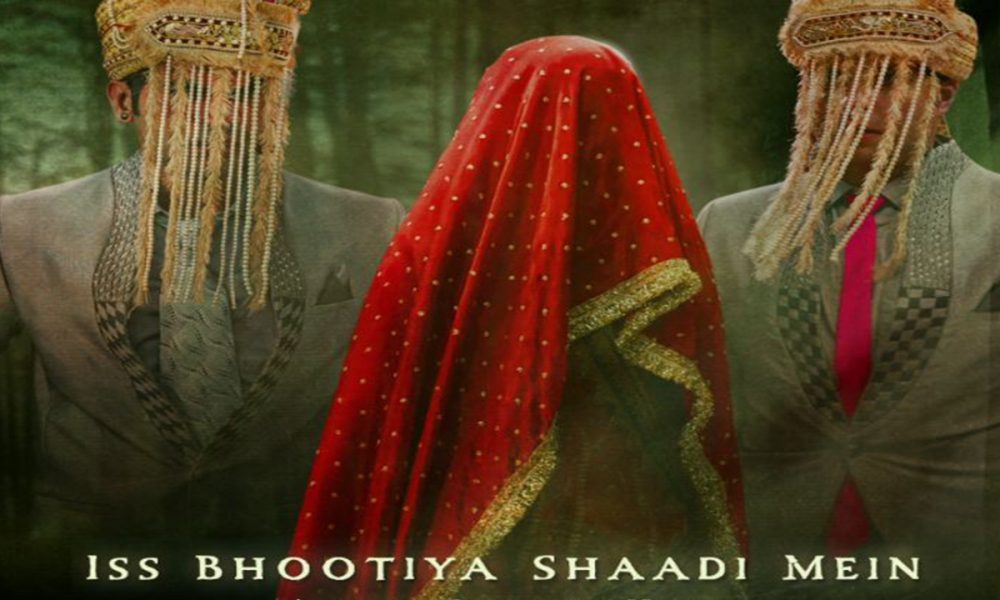 A new film starring Rajkummar Rao and Janhvi Kapoor just got revealed and it is being called ‘Roohi’.  It seems like Bollywood is determined to explore the horror-comedy genre even more. Makers of Stree, another superhit horror comedy that released a few years ago are behind this new film. The announcement regarding the same was done by the leads of the film through their social media.

On his Twitter handle, Rajkummar Rao shared the announcement video for ‘Roohi’ and it contained a picture of 2 grooms and a bride with their faces hidden. The release date of the movie was also included in the tweet. The post revealed, “Dulhan ki tarah sajenge Theatres aur dulha le jaegi #Roohi! #MagicOfCinemaReturns; movie releases 11th March” Actor Varun Sharma will also feature in the movie.

As per the post, the movie trailer is also coming out tomorrow i.e. 16 February 2021. Directed by Hardik Mehta, the film is being produced by Dinesh Vijan and Jio Studios.