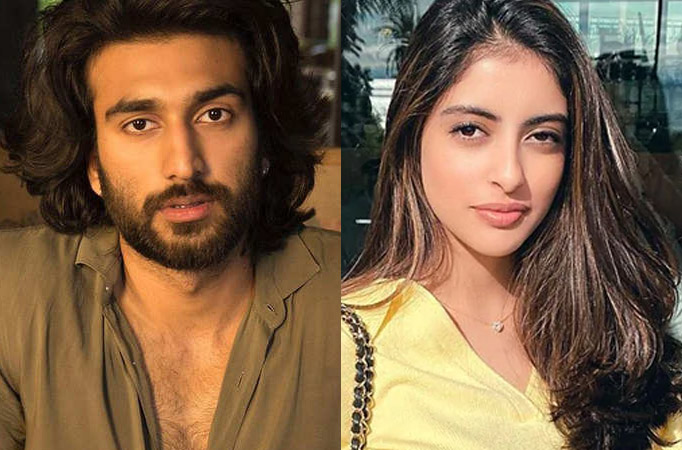 Meezaan Jafri received the best debutant performer award for Sanjay Leela Bhansali’s production film, Malaal and we can clearly see the excitement of his rumoured girlfriend Navya Naveli Nanda on his post 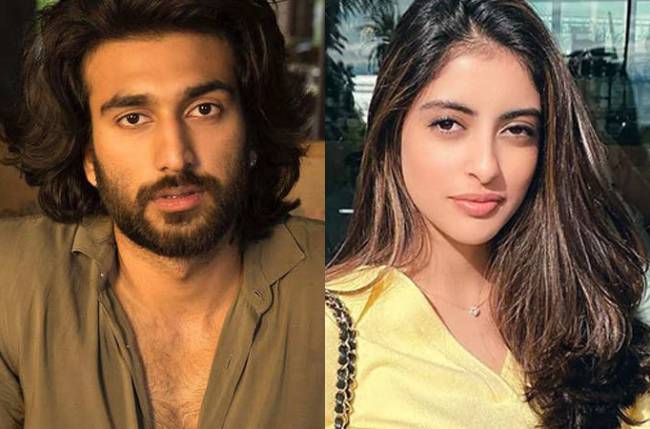 MUMBAI: Actor Jaaved Jaaferi’s son and Malaal fame Meezaan Jafri and actor Abhishek Bachchan’s niece and Amitabh Bachchan’s grand-daughter Navya Naveli Nanda are one of the most-talked-about rumoured couples in town. Rumour has it that Navya and Meezaan have been dating for a long time but apparently, none of them has publicly admitted it. Despite that, the duo often sets many tongues wagging due to their oh-so-adorable social media PDA by leaving some mushy, some funny comments under each other’s social media posts. Having said that, we are once again treated with the dose of their social media love that we can’t get over it.

Meezaan recently took to his Instagram to inform everyone that he has bagged the best debutant performer award for Sanjay Leela Bhansali’s production film, Malaal. Sharing a picture of himself with the certificate and the award, he wrote, “Thank you for this @timesofindia This one is for all the #Malaal fans #bestdebutantperformer @mangeshhadawale @sharminsegal #slb” His rumoured girlfriend Navya Naveli Nanda is overwhelmed to see his success as she shared the same post on her INSTA stories and congratulated him for winning the accolade.

That’s not it, Navya even dropped a ‘yaay’ comment on his post followed by raising hand emoji. Even his Hungama 2 co-star Pranitha Subhash wished him. Apart from her, his fans congratulated him for the win as one commented, “Congratulations one of my favorite down to earth person” while another one wrote, “Woahh congo sir @meezaanj many more awards to get”

Meezaan Jafri will be next seen in Hungama 2 along with Paresh Rawal, Shilpa Shetty and Pranitha Subhash.

ALSO READ – (Checkout the WILD, HOT and SASSY trends given out by Drashti Dhami and Erica Fernandes!)

RELATED:  A seesaw for kids on the US-Mexico border wins Design of the Year