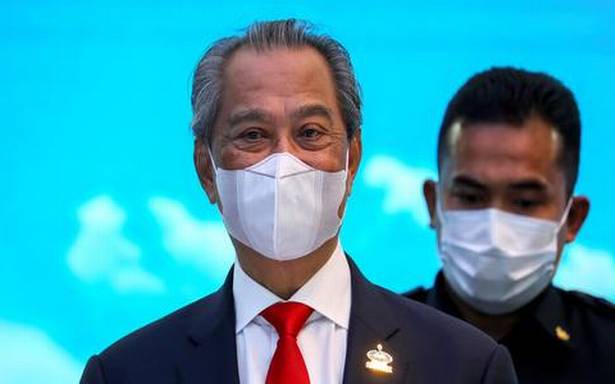 Malaysia had proposed several changes to the project but was unable to reach an agreement with Singapore on them, according to a joint statement from Malaysian Prime Minister Muhyiddin Yassin and Singapore Prime Minister Lee Hsien Loong.

Singapore andMalaysia said on Friday a deal to build a high-speed rail (HSR) link between the two neighbours will be terminated, after a suspension period to negotiate terms of the long-delayed project expired on Dec. 31.

First announced in 2013, the project linking Kuala Lumpur to Singapore has been estimated by analysts to cost around $17 billion.

It was suspended in 2018 shortly after former Malaysian Prime Minister Mahathir Mohamad came to power with a pledge to tighten finances and review major deals made by his predecessor Najib Razak.

In May, the suspension was extended another six months toallow discussion of changes to the project.

Malaysia had proposed several changes to the project but was unable to reach an agreement with Singapore on them, according to a joint statement from Malaysian Prime Minister Muhyiddin Yassin and Singapore Prime Minister Lee Hsien Loong.

“Both countries will abide by their respective obligations,and will now proceed with the necessary actions, resulting fromthis termination of the HSR agreement,” said the statement, released by Muhyiddin’s office.

Separately, Singapore’s Transport Ministry said Malaysia hasto compensate it for costs incurred in fulfilling its obligations under the agreement.

The countries did not state how much Malaysia would have to pay.

Construction on the rail link had been scheduled to commencein May 2020, with operations to begin in January 2031.