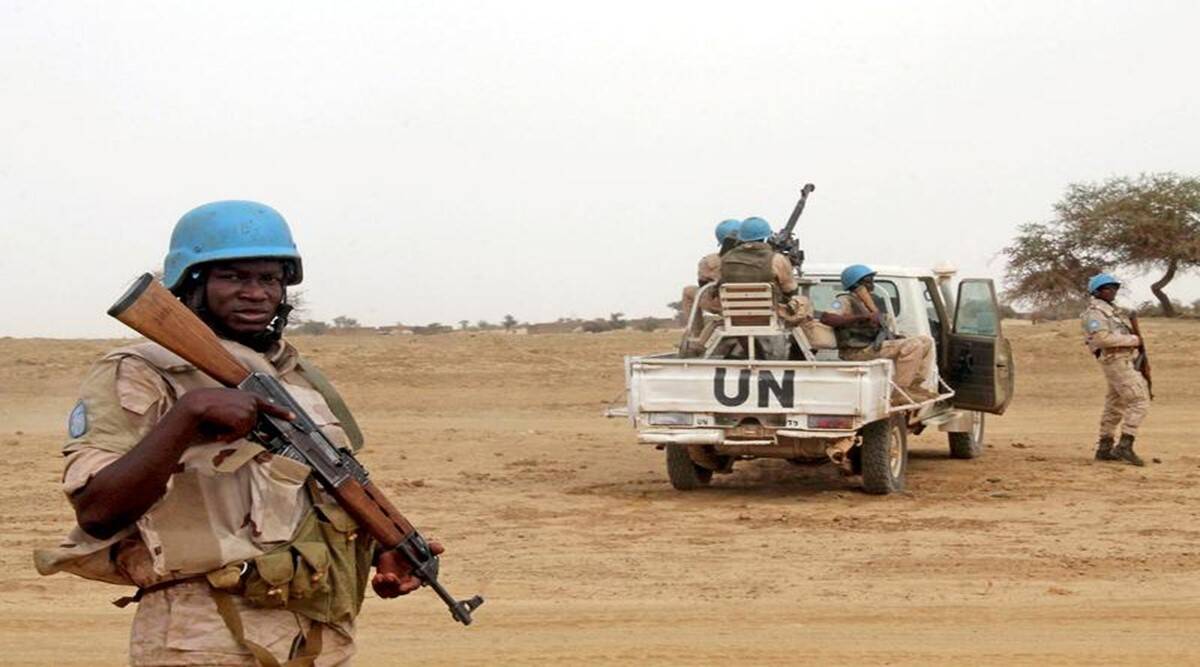 According to residents and a United Nations official the cities of Kidal, Gao and Menaka in northern Mali were hit by simultaneous attacks on Monday against military camps housing international forces.

Kidal resident, Souleymane Ag Mohamed Ali said he heard more than 10 explosions coming from the direction of the camp for UN peacekeepers and soldiers for the French Operation Barkhane.

A UN official confirmed the attacks on three cities, saying, “On Monday rockets fell in the morning on the camp in Kidal, and at the same time there were similar attacks in Gao and Menaka.” He spoke on condition of anonymity as he was not permitted to speak to press on the matter. There were not further details.

No group has claimed responsibility for the simultaneous attacks, but they bear the mark of Jihadist groups linked to Al-Qaida that carry out attacks in both northern and central Mali.

Attacks on the camps of international forces are frequent, but this is the first time that towns, several hundred kilometers apart, have been attacked around the same time marking a sign of the coordination capabilities of Jihadist groups in Mali.

Why Israel attacks media offices and targets journalists: To keep us in the dark

Microsoft: Firmware attacks are on the rise and you aren’t worrying about them enough...

The brutal attacks in Mozambique are a 'game-changer'