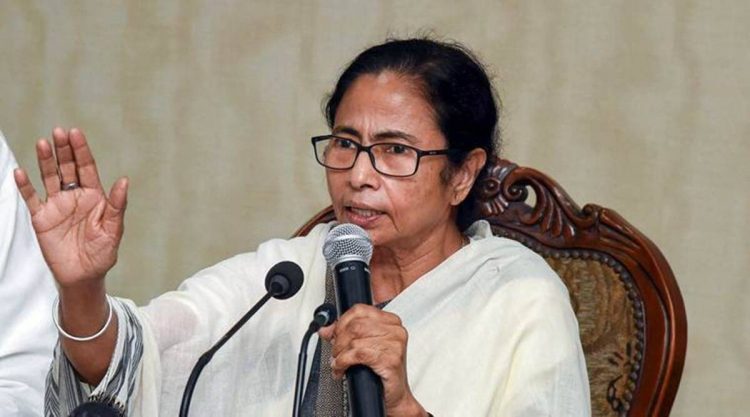 The ruling TMC in Bengal on Thursday alleged that Chief Minister Mamata Banerjee was not invited to the centenary celebrations of Visva-Bharati. Addressing a press meet, state minister and TMC leader Bratya Basu also claimed that Prime Minister Narendra Modi, who attended the central varsity’s meet on the occasion over a video conference, made “factual errors” during his speech.

“Mamata Banerjee did not receive any invitation for the centenary meet of Visva Bharati,” Basu said.

Responding to a query by a reporter, he said, “Even if the invitation, as you suggest, was sent last night, should that be the decorum? After all, she (Banerjee) is the chief minister of a state.”

The senior TMC leader further claimed that the prime minister, during his address, “denigrated” Bengali culture and traditions in more ways than one.

“Gujarat cropped up often in the PM’s speech. Why is he confining Rabindranath Tagore to Gujarat? He said Satyen Tagore’s wife (Rabindranath Tagore’s sister-in-law) learnt how to drape sarees in a certain fashion from Gujarati women. The fact is that she learnt it from the Gujaratis as well the Parsis. But the prime minister wouldn’t mention Parsis.”

“The PM also spoke about the varsities of Delhi and Lahore during his address, but failed to make a mention of Calcutta University, which played a important part in the country’s freedom movement,” Basu claimed.

Talking about the ‘Duare Sarkar’ initiative of the Mamata Banerjee government, Basu said at least 1.42 crore people have directly benefited from various welfare schemes, and Rs 8,700 crore has been released for the purpose.